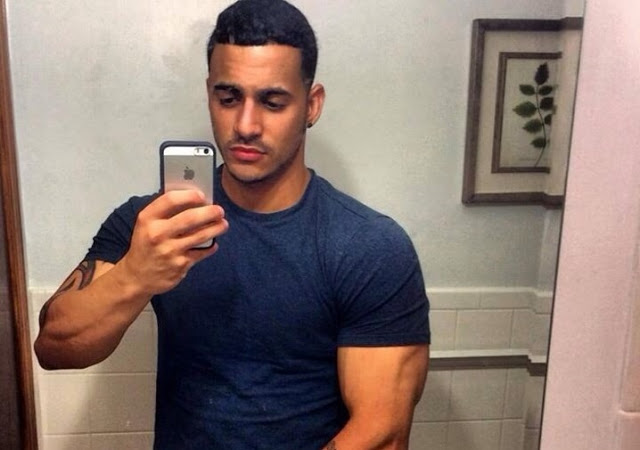 I unexpectedly found myself homeless and unemployed early this year, and was offered work at a backpackers hostel in exchange for accommodation.

It might interest you to know that just last year, I was enjoying university nearing the end of my degree, living in an absolutely awesome flat in a great part of the city, working in a job I enjoyed. Life was good.

So how did it happen that I lost my job and became homeless in the space of months?

I blindly entered into an intimate relationship with an abusive narcissistic man, and my whole world fell apart.

He was a heterosexual, covert narcissist who needed a lady in every port.

When I first met him, I was working as a receptionist at an escort agency.

From the beginning he was vocal about his contempt for older women. He used to laugh when telling me that he’d never date a woman once she hit 40!

But he always added, “unless it was you”– what a gullible creature I had been!

I was the youngest receptionist at the agency by about 15 years.

According to him, I was “sweet” and “soft”, and the other women that worked there, despite their high level of attractiveness, were sex workers.

In addition to hating older women, he also went on and on about the working ladies, how he “wouldn’t touch them with a 10-foot pole” and how they’re all “skanks”, etc.

Therefore, I was the only woman in that town that he deemed worthy of his attention. I won the role by default.

We flirted a bit at work and over text – I was very attracted to him. But then I unintentionally offended His Highness, and the rest is history!

Before this, I did not know that the worst to ever say to a narcissist is that before him, you are or have been attracted to other people other than him.

That you have had sweet romantic relationships before him, and those people are still part of your life (not romantically or sexually in any way – but it won’t matter!)

Or that you are bisexual, loves sex and is open to a non-monogamous relationship.

That you are still living in a house owned by someone you once dated before him.

I said these things in a conversation via text with my very insecure boyfriend in the first two weeks of our starting to know each other.

I thought it was good, that being honest and transparent and all, is beneficial to our relationship.

I expected and encouraged the same of him. I mean neither of us had anything to lose by being honest, right?

Not so. I had signed a death wish.

Within a short time, I had been called a “slut”, a“hoe”, a “loose woman” and told I had serious issues.

“No man will ever put up with you and your shit, you don’t know what love is!”

When I asked him if I could come over to his place, he’d refuse, saying, “You act crazy when you’re here.”

When I begged him to tell me if he has started seeing someone else, he told me “he’s not everyone’s a slut.”

I thought it’d be just the harsh words and name-calling, till the stalking started.

After I realized what he was up to, I blocked every contact with him.

This man went as far as to pretend to be someone else in repeated, unwanted emails to the company I work for in his attempts to get hold of me.

He continued this for five months after I went my way.

But he knew and had been to where I lived, yet not once did he show up to my house looking for me.

Just plain weird. There are so many other deep and ugly details I wouldn’t want to go into details with.

It was only when I took him to court to get a restraining order that I realized just how potentially dangerous this man was.

Gun licence, history of assault, etc., through educating myself, I realized just how deep his contempt for me was.

I was ultimately sacked from my job with no notice (which was my sole source of income), and evicted from my flat by my housemate who feared my abuser might show up and become violent after I broke up with him.

With nowhere else to go, I immediately deferred university, took a temporary job (that unfortunately was in a dangerous part of the city), and checked into a local backpackers hostel.

I intended to live in a dormitory while I saved enough money to find a cheap single room somewhere in town.

Although a part of me wanted him to know that I’ve moved on and have recovered from his abuse, it is simply not worth possibly reigniting his hatred for me (and a subsequent desire for him to come back after me!)