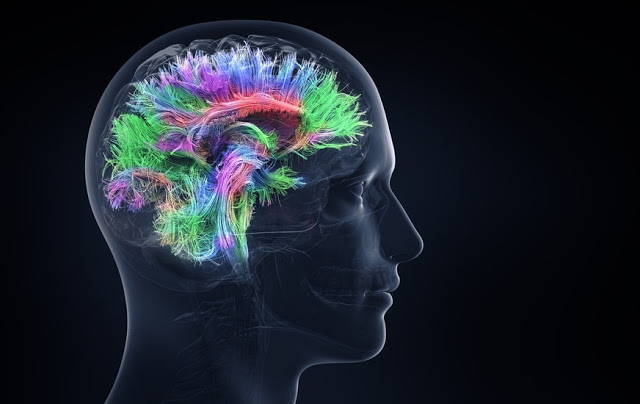 Ever wondered what the smartest person in the world would be like? 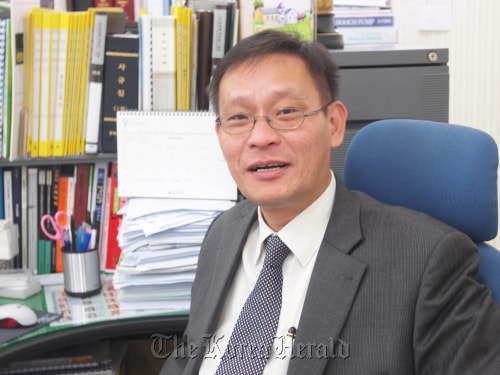 Kim Ung-Yong, also known as the ‘child prodigy’ and later on as the ‘defective genius’ was so exceptionally intelligent that he started talking when he was just 4 months old.

He was in Guinness World Records when he was just a kid for the smartest man alive.

He learnt Korean alphabet and 1000 Chinese characters when he was 1 year old.

At this age he started even learning Chinese poems that were centuries old.

At the age of 3 he was able to solve calculus and published a best-selling book in English and German, and calligraphy. 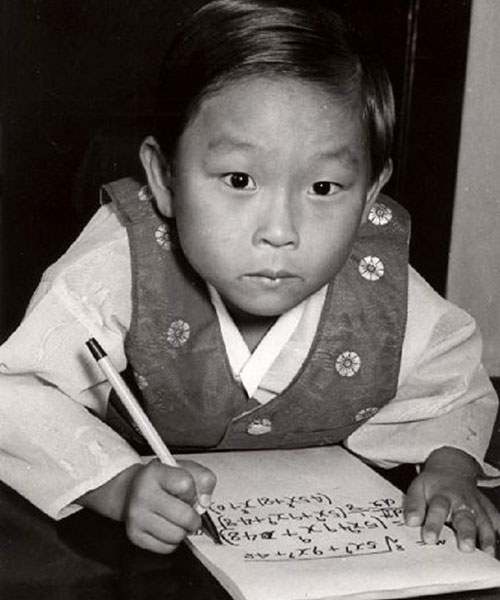 By the age of 5 he was able to speak Korean, English, French, German, and Japanese, fluently.

At that age he was introduced to the populace on TV as the child prodigy, and solved complex differential equations for PhD professors when he was just 5.

By the age of 8 he had a PhD himself. 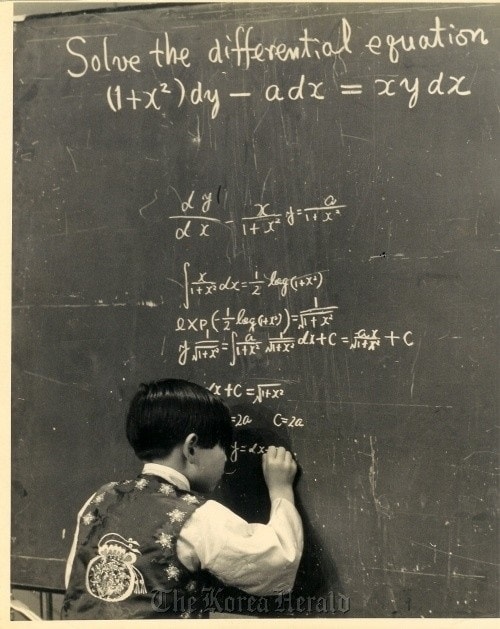 By the age of 16 he was scooped by NASA and worked there for a while until he realised that he lived his life like a circus animal.

His life was about entertaining and benefiting others while he has done nothing for himself.

He left NASA and headed back to his country, earning the nickname the Defective Genius.

Since then, he lives as a humble civil engineer in his country and he very much loves his coworkers and his life like this, and that’s how he’s chosen to live it.

One would have thought the most intelligent person on the planet would have gone on to become the best scientist in the world or mint millions of dollars trading in the stock market.

Or maybe write a great novel or come up with a cure for AIDS and cancer.

There are so many things you can do when you are the most intelligent man in the world, right?

But the chances are, you would never have a choice to do anything, as Kim Ung-Yong found out the hard way.


Kim worked for NASA for the next 10 years after moving to the USA.

Now just imagine yourself in his shoes. A 15-year-old kid doing top research for NASA even before your brain has fully developed.

It’s not pleasant at all.

And understandably, Kim got burnt out.

He abruptly quit his job at NASA and returned to Korea. He thought that the work he was doing at NASA was used for destructive purposes.

In 2010, Kim said of his years at NASA, “At that time, I led my life like a machine―I woke up, solved the daily assigned equation, ate, slept, and so forth. I really didn’t know what I was doing, and I was lonely and had no friends.”

He came back to Korea and started studying to graduate high school because he could not enroll at any university.

After he got his GED score, he enrolled at a regional university to study Civil Engineering.
People around him were dismayed. They pronounced him as the ‘wasted genius’.

No one seemed to care that he was finally happy studying civil engineering.

“I keep trying to tell people that I am happy the way I am, but why do people have to call my happiness a failure,” Kim said.

He believed the work he was doing now – engineering – was constructive and gave him a peace of mind.

But people did not believe him. Whenever he said that he was happy, people always retorted with “There’s no way that’s possible.”

Kim did not like working for NASA because he just solved equations like a machine and his superiors took all the credit.

Back in Korea people did not understand this and he was sick of all the media attention given to him.

Life just moved too fast and all the praises by the people around him made him think he was doing the right thing. And the same people turned on him when he returned as if they had a say in what he should do in life.

“People put too much emphasis on IQ.”, says Kim.

“Society should not judge anyone with unilateral standards; everyone has different learning levels, hopes, talents, and dreams and we should learn to respect that.”

Today, at 52 years of age, Kim Ung-Yong has fulfilled his lifelong dream of becoming a professor.

He teaches students at the Shinhan University.

IQ is not omnipotent, and Kim’s story proves it. It is just another talent like being exceptionally good in sports or music. And it is nothing without wisdom, which Kim slowly gathered through his life.

All said and done, he surely will make a brilliant professor, who knows how to deal with gifted as well as troubled students like him.

And all that matters is the fact that he is doing what he enjoys.