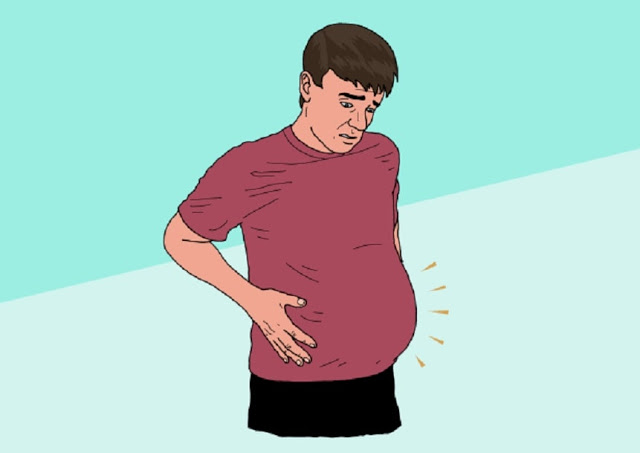 Once not normally associated with men and was deemed a female ‘thing’, more and more men are now concerned about their physical appearance.


With the increase in social media usage, there is more pressure than ever on young males (not forgetting women also) to look ‘body beautiful’.


It seems young people will spend up to 7 hours per day on social media and this can lead to comparisons with their peers whom are all vying for more ‘likes’ and followers.


A rising number of young people are unhappy with the way they look and for guys, the muscular look is in and the quickest and most effective way to achieve this is through steroid use.


Steroids can help with both bulking and building muscle as well as cutting fat – the perfect formula to get that abercombie and fitch model look.


There is a growing concern in the UK by health professionals that alarming numbers of men are turning to unregulated, on-line sources for growth hormones and steroids which can have detrimental effects on their body and mind.


Steroids can also place excessive strain on the organs, not to mention the risk of cross contamination if users share needles. In fact, in the UK the rise in people injecting steroids has led to HIV contraction which is on par with those who inject heroin.


We need to acknowledge that men struggle with their confidence as well. Because the more we ignore it, the more we’re isolating those who do struggle, and the more they feel they’re unable to speak out about how they feel.


25-year-old Ryan tells Metro.co.uk that he’s hated his body for ‘a long time’ – basically since he was a young child.


His main problem has always been his weight. He says he’s always felt pressure to lose weight from everywhere, particularly from his mother and sister, but also as a result of the usual things like seeing models and adverts suggesting men should look muscular and toned.


He said: ‘I think I was first bullied for my weight at school at around 5 or 6 years old and it didn’t really stop until I was at 16. The result of all of this is a pure hatred of my body and whenever I think about my frequent attempts to lose weight, I feel like a failure.


‘If I do manage to lose some weight and feel good about myself, it doesn’t last long because I don’t think I’ll be able to truly accept my body until I have a flat stomach and my man boobs are gone. It makes me feel unlovable, lonely, and ugly.


‘I’ve always struggled with low self esteem and a total lack of confidence, partly because of how I feel about my body. ‘I don’t really feel like I can talk about this stuff to anyone, because I just know that almost everyone will just say “put down the fork” or “eat a salad” as if weight loss is the easiest thing in the world.’


Ryan feels his insecurities can definitely be compared to those of a woman, however he feels women have a ‘lot more’ pressure to look a certain way. He feels that as a man, looking healthy will mean he’s instantly accepted by society – but he says that’s ‘almost impossible’ for women.


Ryan said: ‘There’s definitely less pressure on men, but there is still pressure.


‘The one thing I’d want to tell the world is that self-love, body positive movements are often very exclusionary and entirely focused on women.


‘I’m so, so glad that so many women are able to love themselves and movements like that are helping women appreciate their bodies, but I don’t see a future where I could love or even like the body I’m in now.’


‘That’s the idealised image of what a man should look like,’ he explained. ‘As somebody who is naturally skinny, I’ve never been able to look like that and I’ve also felt insecure about not looking “manly” because of that.


‘I feel like many men have this insecurity but because body issues aren’t something that openly discussed among men, it’s often easy to feel alone in your insecurities.’


22-year-old Adam says he’s most insecure about his upper body – and has felt that way since he was around 10 years old. He says it ’embarrasses’ him, especially when it comes to things like taking his top off in front of other people.


He says: ‘Men’s insecurities differ because it’s more of a silent problem, not really spoken about – body image for men can be just as damaging but it’s not noticed.”