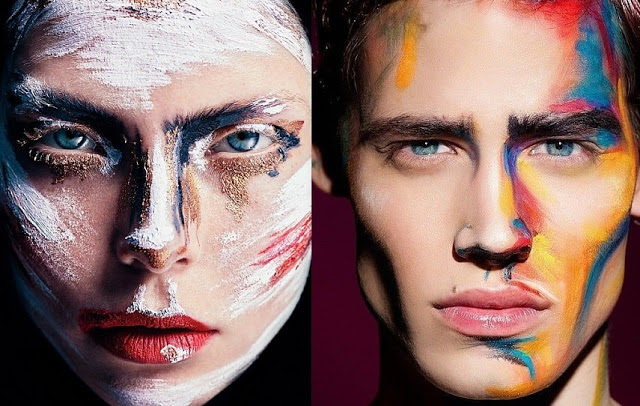 Of course there are problems with feminism.

All movements, whether large or small, have problems.

Let me put it this way: there are a lot of problematic people (or even straight up assholes) in this world.

And you will find them in every single belief system. But within these people with problematic or toxic attitudes, you will also find well-meaning, kind people.

Most of us have problems with some of our beliefs. Maybe all of us. And when I say “us”, I don’t mean feminists. I mean humans.

Since feminism is a really, really big umbrella, naturally it will include a lot of jerks. It’s just a lot of people. You can never fail to find a bunch of jerks once a group becomes large enough.

There will always be some assholes.

And one thing about jerks is that they often like to be really, really loud about their asshole opinions.

So you’re not going to hear as much from non-militant members of any group. And even the militant ones who are quite rational and reasonable won’t catch your attention as much as the jerks do.

I would say that I am a feminist, but some feminists advertise beliefs that are unreasonable — and inexcusably cruel — in my opinion.

I’ll give you some examples of these beliefs that I hate:

2. The belief that women can’t abuse men, or that men should just take abuse if it comes from a woman, or that abuse from a woman is funny or trivial if directed at a man.

3. The belief that men are more likely to be sexually coercive to their partners.

4. The belief that literally all gender-related problems men have are based on patriarchy.

5. The belief that lived experience trumps all even when it reflects one’s internal state rather than external facts
6. The belief that a man expressing a differing opinion must be “mansplaining”.

I could go on and on.

I do know feminists who think these things, and proclaim them very loudly and often.

But I also know many who don’t.

I know feminists who believe abuse of men is heinous and only contributes further to the most toxic aspects of sexism.

I know feminists who understand that explanations of lived experience and expressions of emotion can easily be used for manipulation rather than building bridges.

I know feminists who are livid about the false idea that men can’t really be abused or raped by women.

The experience I’ve had with feminists over the years has left a very nasty view of certain cruel ideas that certain jerks use feminism to justify.

I consider myself both a feminist and an advocate for men.

I would say that most problems in most movements are based on failures of empathy.

I can easily imagine being a man. My imagination might not be accurate, but I can look at any belief system and figure out why I would feel really bad about it if I were in a different body or situation than the one I’ve got.

People who fail at it will never be the most pleasant folks in the world.

The best thing you can do is foster empathy yourself while also making sure to have self-respect so you don’t wind up so empathetic that you ignore your own well-being.

That’s what I would advise for anyone.