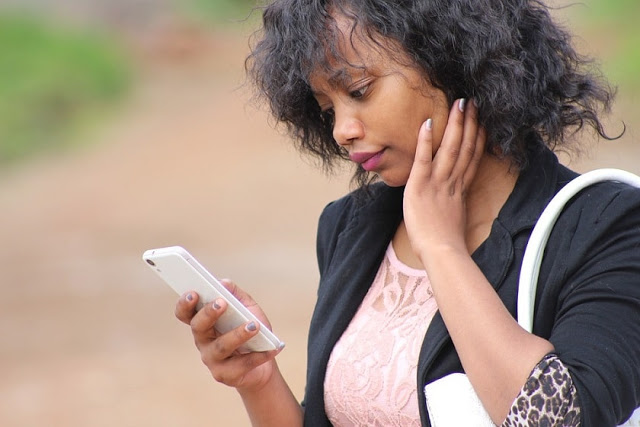 I still remember that day vividly.

It was many years ago.

My daughter was in high school at the time. It was evening time and her boyfriend had brought us some Taco Bell fast food after he finished his shift.

We were having a good time, chatting about mundane concerns of day-to-day life.

In the middle of our meal, the phone rang.

I went to the living room to answer the call. The woman caller asked, “Is this so and so.”

She then said the following:

“Please don’t hang up on me, I have something to tell you. I’ve been seeing your husband for the last three years and now have a two-year-old son for him. I know you are his wife and I have accepted that but continue seeing him; I love him.

“What has me so upset right now is that he is not only seeing me but seeing another woman as well. So I thought I’d let you know what’s going on.”

I was so stunned that I had no words to say to this woman so I hung up the phone.

To say I was livid is an understatement. I turned around and dialed my husband’s work number. I told his boss that there was an emergency at home and that I needed him home immediately.

When my husband got home after what seemed like an eternity, I told him what had occurred.

He remorsefully admitted to seeing that woman but denied the rest. As if that wasn’t enough!

I immediately asked him to pack his stuff and that I never wanted to see his face again. He didn’t bother to take anything and promptly left.

He waited a few weeks until he had the nerve to call and try to make things right.

I told him that the damage was done and the betrayal too big for me to forgive him. He tried many times to come back home but I filed for divorce instead.

I don’t want to say it was easy for me.

At times, I wanted to tell him to come back, that I missed him so much!

I lost 10 pounds and felt like a zombie for days. But I stayed strong because I knew that the woman he had the child with would never let up.

Yes, she did have a child by him.

I actually forgave him and moved on with my life.

Thank you for reading my story.

Peace and light to you all.

I also enjoy writing, so therefore, this is the perfect fit for me.

I studied at Texas A and M University, Sociology as an undergrad and worked on my Masters in English.

My stance in life is: “Stay positive, the good always outweighs the bad.

“Be strong and steer away from negativity.”

One thought on “Life Story: The one phone call that cost me my MARRIAGE”

When you eat and don't want to ruin your makeup 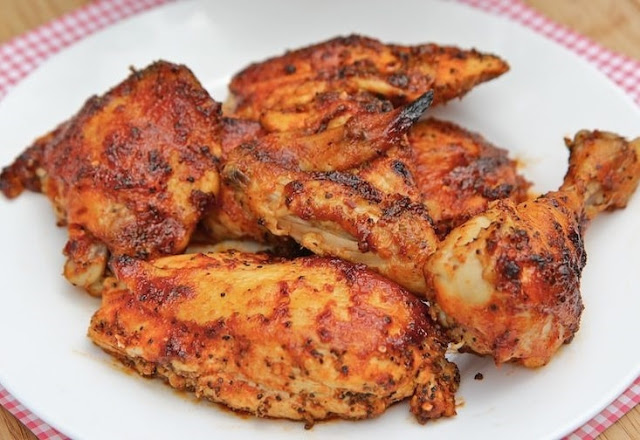