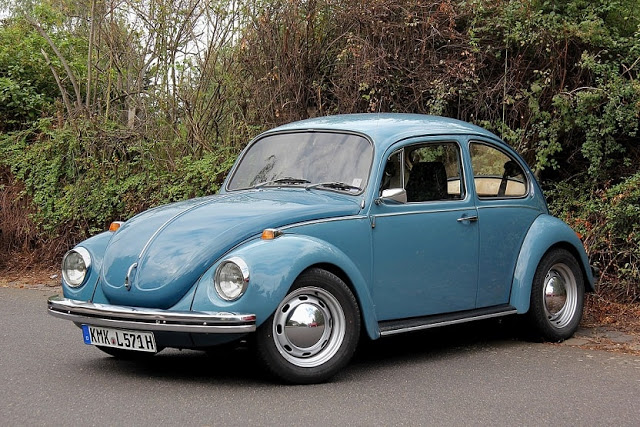 Volkswagen is set to end production of the Volkswagen Beetle—better known to many drivers as “the Bug” or “ike mbe” is some parts of Nigeria.

While there were rumors about a next generation electric version of the iconic vehicle, the company has said the car will not be made.

The distinctive rotund vehicle has been a part of the automotive scene since 1938.

It took off in the 40s and became a part of pop culture in the 60s and 70s, when it was virtually impossible to drive through a neighborhood without seeing it parked in at least one driveway.

The Beetle has been squashed before, of course.

Volkswagen ended production of the Beetle in 2003, but brought a revamped version of the car in 2011.

Fortune.com says it’s possible the Beetle will rise again somewhere down the road, but Volkswagen officials hint that won’t be anytime soon.

“[The Beetle was] made with history in mind but you can’t do it five times and have a new new new Beetle.”

Welsch did not say when the company will roll the final Beetle off of the assembly line.