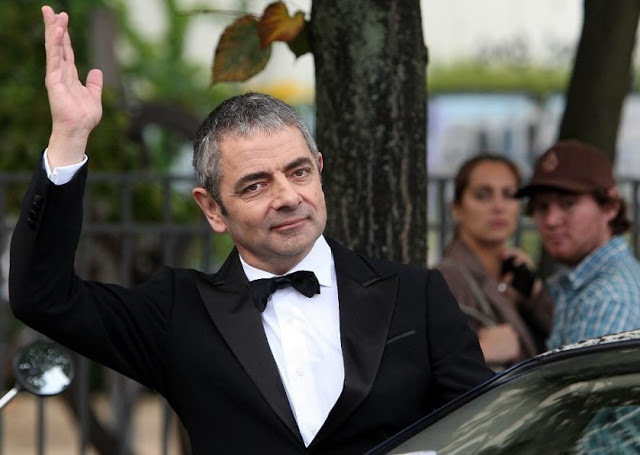 Ironically, that’s the name of the upcoming third installment of the Johnny English franchise, the world’s most hilarious spy series!

The online trailer of Johnny English Strikes Again has been released and Rowan Atkinson’s character was in full entertaining force!

Turns out, since we last saw English saving the world, he has become a school teacher desperately seeking his next mission.

Luckily, disaster strikes and the fate of England finds its way in the middle of Johnny English’s trembling hands.

The new trailer sees Mr English, as hilariously clueless as ever, tackle virtual reality, French cyclists and magnetic boots – all in a bid to save his country.

"Why there is no place like HELL, according to the Bible"

Fri Apr 6 , 2018
by Greg Little The Jews did not believe in a place of eternal torment or torture; consequently, hell is not mentioned in the Hebrew Bible, which is essentially the Old Testament. Seems rather odd that nowhere in Genesis did God warn His creation of an everlasting torturous experience for the […] 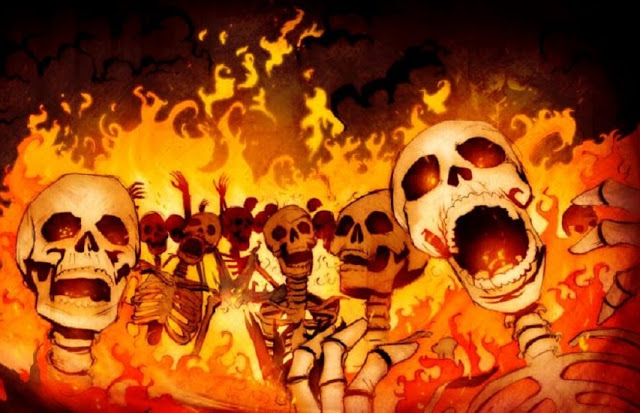