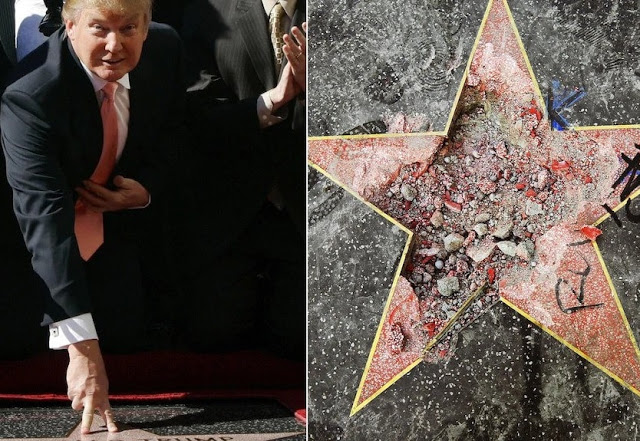 In a rather surprising twist, the guy who destroyed Donald Trump’s Walk of Fame star is getting bailed out by the same guy who first destroyed it two years ago.

Just this Wednesday, a man named Austin Clay turned himself in to the police after he took a pickax and smashed Trump’s Hollywood Walk of Fame star.

The LA Times reported that Clay committed the crime around 3:30 a.m. on Wednesday and even managed to break through Trump’s name plate!

After calling the police himself, Clay was booked on suspicion of felony vandalism and was being held on a $20,000 bail.

When James Otis, another vandal who first destroyed the star during the 2016 presidential elections, heard the story, he did the most surprising thing!

According to TMZ, the generosity doesn’t even end there!

Otis also plans to meet Clay once he’s released, probably to give him a pat on the back and discuss pickax purchases!

Fri Jul 27 , 2018
by Staff writer The new Charlie’s Angels reboot has finally revealed the three new Angels in its cast: Kristen Stewart, Naomi Scott, and Ella Balinska! Actress Elizabeth Banks who is also directing the film will be playing Bosley in the gender flip of the classic TV series role. Banks confirmed […] 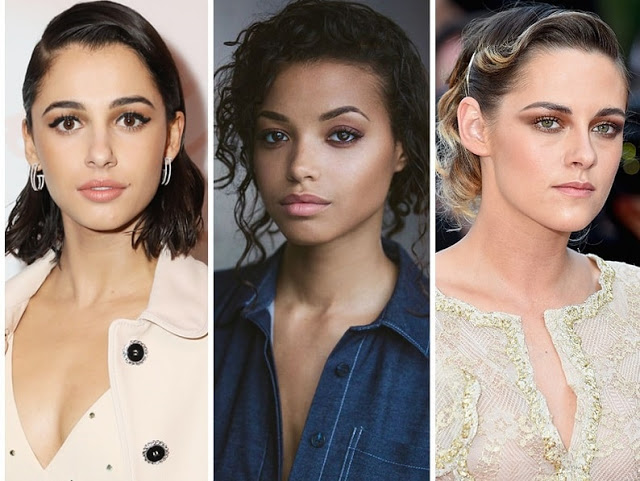