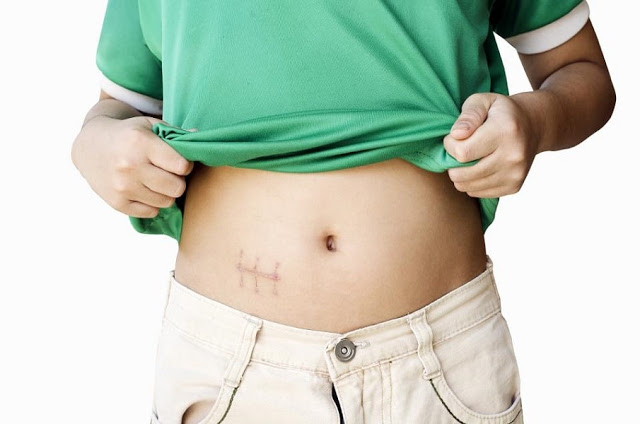 Although widely viewed as a vestigial organ with little known function, research has found the human appendix, a narrow pouch that projects off the cecum in the digestive system, may not be entirely useless.


The appendix may actually play an important role in immune function.

Its function is pretty clear: You have billions of bacteria living in your gut, they assist with food digestion among other things, you have to have them to stay healthy—but if they get out of your gut and infect your peritoneum, you die horribly.

The GALT is basically the barbed wire and guard towers keeping your gut bacteria from getting out of your gut, and keeping their populations under control.

The appendix is not “part of your immune system”; it’s part of your large intestine and it contains lots of GALT, effectively holding beneficial gut bacteria that help us stay healthy.

But exactly how important is the appendix to our health?

According to Dr Ben Waggoner, PhD in Integrative Biology, the human appendix does contain lots of GALT—but there’s nothing special about that.


The appendix GALT doesn’t do anything that the GALT elsewhere in your intestines can’t do. It doesn’t have a specialized role in your immune system that would be lost if it weren’t there.

What’s more, the appendix doesn’t function in human digestion. In animals that eat a lot of tough plant matter, the appendix equivalent is very long and spacious, and functions as a fermentation chamber where bacteria can break down plant food.


That doesn’t happen in humans. We don’t eat mature grasses or eucalyptus leaves, and we don’t ferment them in our appendices.

In fact, something like 1 in 100,000 people are born without an appendix—and most never even know it unless they have to have surgery for some other condition.

You yourself, might not have an appendix at all, and you’d have no way of knowing unless some surgeon has gone looking for it.

And for an organ with a notorious reputation for its tendency to become inflamed (appendicitis), often resulting in surgical removal, not so much blessing can come from it after all.

Almost 9% of all men and 7% of all women will get appendicitis at some point in their lifetimes, at least in the US. (Source: The epidemiology of appendicitis and appendectomy in the United States.)

As Romer and Parsons said in their textbook: The Vertebrate Body: “The major importance of the appendix would appear to be financial support of the surgical profession!”
Share this post with your friends: