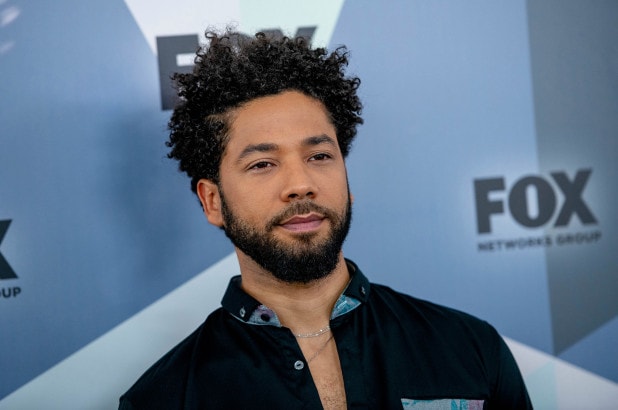 On Thursday, two Chicago-based media outlets reported that multiple sources had told them that investigators believe the reported attack on Empire star Jussie Smollett was staged.

Rob Elgas, a reporter at ABC 7 in Chicago, reported on Thursday afternoon that “multiple sources” said Smollett and the two men staged the attack because his character was being written off the show.

Brad Edwards, a reporter at CBS Chicago, cited a source who said investigators believe the “non-cooperating 2 witnesses are co-conspirators in a potentially staged attack.”

Police had spent much of Thursday interviewing two persons of interest in the case, who are believed to have been seen on surveillance images on the night of the attack.

Earlier Thursday, police said they were questioning the two men, but that they were not considered suspects. Local media reported that one of the men had appeared as an extra on “Empire.”

Elgas reported that Smollett did not appear for a scheduled interview on Thursday.

The police has however denied reports that Smollett’s attack was a hoax, saying the reports are “unconfirmed by case detectives.”

“Media reports [about] the Empire incident being a hoax are unconfirmed by case detectives,” Chicago police spokesman, Anthony Guglielmi, wrote.”

Pamela Sharp, a spokeswoman for Smollett, also said the reports were “ridiculous rumors.”

“He’s been very cooperative and very consistent,” she said.

In a statement, Fox denied that Smollett was being written off the show.

“The idea that Jussie Smollett has been, or would be, written off of ‘Empire’ is patently ridiculous,” the network and studio said in a joint statement. “He remains a core player on this very successful series and we continue to stand behind him.”