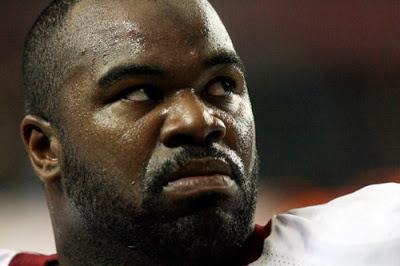 James burst into the house and flung his briefcase aside. He dropped on the couch and jerked his tie off.

The anger was aflame in him. It blazed through him, like a dry field in harmattan season; every nerve, muscle and organ was red-hot.

Sweat poured off him.

It was all Elizabeth’s fault. The devil he had married.

Now, again, he began to wonder why he actually married that woman. Why he travelled all the way to Mba-mmiri to pay her bride price.

To marry the devil.

She has been the witch sitting on his progress all this while. It wasn’t so hard to see now.

And now again, she has caused him to flop this interview. His only hope of ever getting back on his feet again.

What evil did I marry, James asked himself. His fingers dug into his scalp.

He has lost count of how many times he’d had to warn her not to tamper with his things. All his important stuff.

But the devil never listens.

Last night, while he was snoring sprawled on the bed, Elizabeth had opened his briefcase and taken his evidence of ACCA certification and some other of his credentials.

Her sister’s father-in-law has just retired his accountant and sought a quick replacement. Elizabeth had talked with him over the phone that night and pleaded with the wealthy chief to consider her husband.

Because James had earlier told her he would be having an important meeting the next day, she’d assured the rich man that she would bring him all the documents he asked for herself.

So she had taken them and gone.

And the chief was impressed. ‘Tell your husband he can start on Monday,’ he told Elizabeth.

At James’s meeting which later turned into an interview, he couldn’t provide any of the documents they asked of him.

Because his wife has taken them.

And he came home a raging mess.

A knock came on the door and the furious man quickly got up.

He didn’t allow his wife to fully come through the door before he thrust his palm to her face. ‘Foolish woman! What have you done with all my certificates?’

Before she could utter a word, he shoved her, obviously a bit too carelessly than he’d intended.

As she fell, the plump woman slammed her head to the edge of the glass table.

She straightened out on the carpet in death.

Only then did the fury finally leave James.