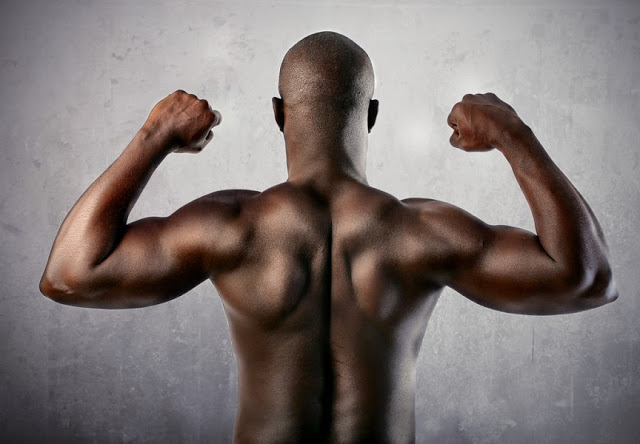 It is a subject that has provoked a host of myths, from causing blindness and insanity to the loss of vital organs.

Anthony Santella, a public health scientist at the University of Sydney and his colleague Spring Chenoa Cooper, a senior lecturer, say self-pleasuring can ward off a host of illnesses, from cystitis, diabetes to prostate cancer.

Writing for The Conversation, a website where academics write opinion pieces, they say:

‘Tenting stretches the cervix, and thus the cervical mucous. This enables fluid circulation, allowing cervical fluids full of bacteria to be flushed out.’

They add that engaging in self-pleasure can also ‘lower the risk of type-2 diabetes (though this association may also be explained by greater overall health), reduce insomnia through hormonal and tension release, and increase pelvic floor strength through the contractions that happen during orgasm.’

The Australian pair also argue that it can help prevent depression, due to the ‘happy’ endorphins produced and cause a slight hike in levels of the hormone cortisol, which may give the immune system a boost.

It can also help stave off depression, insomnia and boost the immune system, the researchers claim

Last, but not least, they make the point that there’s also no risk of disappointing a partner (no performance anxiety).


And there’s no risk of unwanted pregnancies or STIs too.