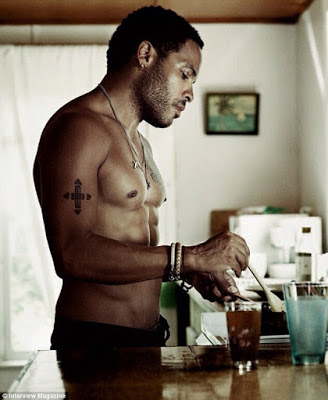 I was in a normal marriage for over 10 years until the company I
worked for went bankrupt and closed down.


I was never overly aggressive
and never progressed very far in the company, which made it difficult to
find another job.

My wife on the other hand is very assertive and has
been promoted many times and has a very good job. After being out of
work for almost a year I became more insecure, my wife became aggravated
with me, and our sex life was nonexistent.

My wife felt that I was
sitting around not using my time wisely and I was becoming more
despondent. My wife decided that I needed to be more proactive and
“work” full time looking for a new job or “work” full time doing
something productive.

She said if I could not find something productive
to do in the next week or two, she would have something for me to do and
I would not like it.

Not much changed in the following week or two. On Sunday afternoon my
wife came to me and told me since I was still unemployed and she was
paying all the bills, that beginning Monday morning I would begin
working full time as her housekeeper and assistant.

She handed me a daily
schedule outlining daily activities including the laundry, cooking,
cleaning, and other domestic chores.

My wife instructed me that I would
get up at five-thirty, shower and get ready for work like everyone else.
My first duty was to prepare her breakfast. I would then work all day on
my assignments and have dinner prepared when she came home from work.
If I did not like this arrangement my wife said I could move out.

The first couple of weeks were difficult as my wife was very demanding
and very specific on what she wanted me to accomplish while she was at
work. She would become very angry if I did not complete my job to her
satisfaction. After a few weeks I adjusted to the routine and my wife
became much happier which renewed her interest in sex.

After several weeks of this arrangement my wife sat down with me and
said she was very proud of me for embracing my work and I was making her
very happy.

She went on to say that since I was never dynamic in my
career, unlike her, she had decided that our arrangement would be
permanent. I would stop looking for work outside our home and assume the
typical housewife role. She would continue her career and would provide for
the both of us.

Our sex life improved remarkably as my wife gradually assumed the
dominant role in the relationship and I assumed the submissive role.

As I
became more submissive, my wife increased my feminization and I now
wear various work outfits during the day such as a maid uniform or a
skirt and blouse that a secretary would wear.

I am only allowed to
wear male clothes over my lingerie when we go out in public.

I am so
happy being a house husband, I love taking care of my wife’s needs and
submitting to her desires.

7 Comments on ““I am a house-husband and loving it””