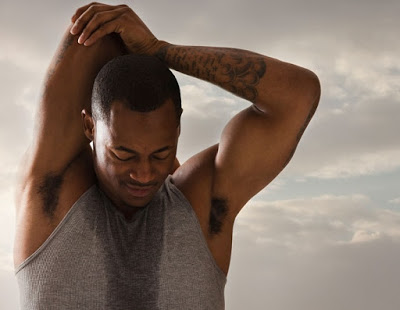 There I sat, my face buried in my palms.

There I sat, expecting the result that would mire my life.

Sweat dripped from my armpits in large, profuse drops.

The wetness transported me back to when it all started.

It was a Sunday [or was it a Saturday?]— I can’t remember again—but it was in the middle of the night.

Yes! That I do remember.

The creaking of the spring bed, the lolloping of the starved mattress, all bear testimony to how strongly, and deeply, I was pounding into her.

The passion and pleasure were heightened by her screams.

Her moans softened and a new degree of wildness took over my soul.

My rapping became faster, her moaning turned to sporadic whines.

I could feel her tremor now.

I couldn’t hold on any longer, and neither could she too.

Her nails dug into my back, it would have been painful—all that digging and scratching—but pain was the last thing I felt.

Pain was an emotion I could no longer process now.

Everything she did now sent me closer and closer to the edge.

I spasmed and jerked, feeling her contraction around ‘me’ as the water of life burst free from my body.

But something had happened within those heated moments that we were too engaged to take note of.

My condom had ripped!

She burst into tears immediately.

I sprang off her with the speed of lightning, straight into the kitchen for some lime juice, salt, water, antibiotics, anything to arrest this critical situation.

In a matter of seconds I was back into the room with the cup of concoction.

Pregnancy? No! No way!

Not now at least! I can barely feed myself, not to mention a little human incapable of understanding anything about the current state of the economy.

“Drink,” I whispered, handing her the cup.

She was slow, only staring at the mixture.

I gave her a gentle rub on the back. “Drink it, you hear?”

She didn’t budge, instead her sobbing returned.

“Don’t worry, just drink this and you will be fine!” I kept my voice low, in a futile attempt to mask the fear that rolled inside me.

She tuned up her sobs yet again.

I was about to force the concoction into her mouth when she sent out the missile that shattered all my organs.

No, she didn’t shout.

It was my brain that pictured her shouting.

Stunned, paralyzed, I sat rooted at one spot, as if held by a strong adhesive.

No wonder she had told me to double the condom when we started cuddling in the sitting room.

I had scoffed and told her one was enough.

Just a chink, a slit, a pore, but all just enough for the virus to creep into my body, my organs, tissue. Cells!

The stigmatization, isolation, death…death in its ugliest style and form.

I was jabbed back to the present by the Hausa man sitting beside me.

“You’re next, Oga,” the nurse at the door said.

I could swear she smiled at me, like one who already knew what fate awaits me.

As I waddled into the doctor’s office, the cold from the air conditioning made my shivering worse.

I could hardly control myself.

I quickly dropped into one of the plastic chairs in front of the doctor’s desk.

The doctor that I had once complimented for her beauty before, that beauty, I couldn’t see this time—it had become covered with the ugliness of a death messenger. A Reaper.

“Mr. Ahmed Sango,” she called, flipping through a file.

She said nothing else, still only checking through the file.

Finally, her eyes came up to me.

Before her lips parted, I tried figuring out the result of my test from the expression on her face.

But I couldn’t get anything.

She looked sad, happy, angry, hungry, all at once.

Leaning forward a bit, she said things that I can’t even till today recall as she rambled through the speech.

But my senses became active again when she called my name again.

“Mr. Ahmed Sango Adeyemi?” she called me again, in full this time.

I couldn’t even open my mouth to answer.

“You are HIV negative,” she said.

Her expression was still the same that for a moment I wondered if she had only kidded me.

But then she repeated herself, the same exact thing she said before.

Reflexively, I leapt up and jabbed into the air, escaping the rotating ceiling fan by only a whisker.

She looked at me with faint amusement and turned back to her file.

This is purely a work of fiction. Any resemblance to actual persons, living or dead, is entirely coincidental.

Shehu Idris is a Mass Communication student of the University of Lagos. Writing is a second nature to him.

2 thoughts on “Short Story: A Death Before Death!” 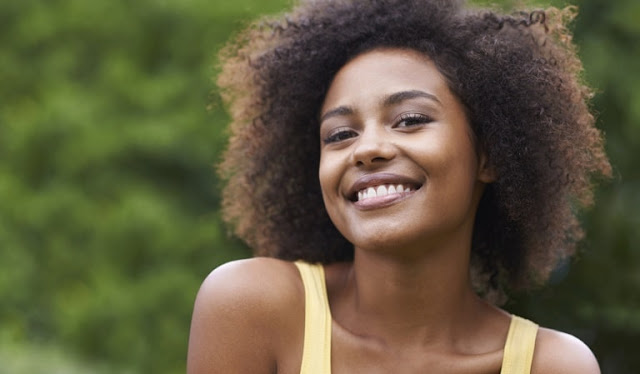