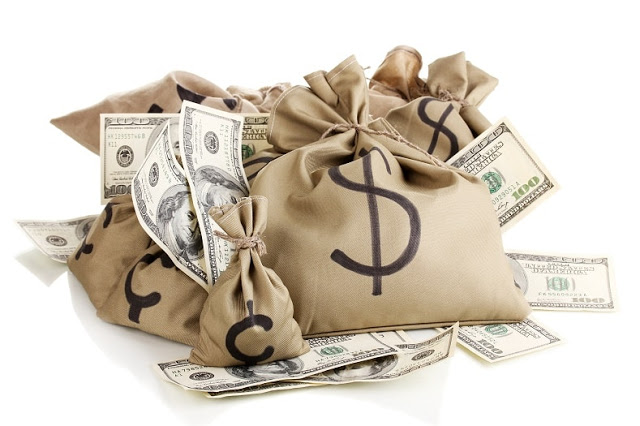 The world has never known a trillionaire before.


But financial experts are now saying it is possible.


And, most likely, that first trillionaire would be Microsoft co-founder Bill Gates.


According to research by Oxfam, an international network of organizations collectively working to alleviate global poverty, eight billionaires from around the globe have as much money as the 3.6 billion people who make up the poorest half of the world’s population.

These 8 billionaires own the same wealth as half of the world’s poorest population.

The eight billionaires mentioned in the report are:

The report by Oxfam also finds that, given the exponential growth of existing wealth, the world could have its first trillionaire in the next 25 years, when Gates would be 86.

When Bill Gates left Microsoft in 2006, his net worth was $50 billion, according to Oxfam.

By 2016, his wealth had increased to $75 billion, “despite his commendable attempts to give it away through his Foundation,” the report says.

In addition to the charitable work Gates does through his personal foundation, he is one of the founding members of The Giving Pledge, a commitment from some of the richest individuals in the world to give away more than half of their worth.

According to Forbes, Gates is now worth over $84 billion.

If his investments keep doing as well as they have been, the 61-year-old Gates could indeed become the world’s first trillionaire.

“In such an environment, if you are already rich, you have to try hard not to keep getting a lot richer,” Oxfam notes.