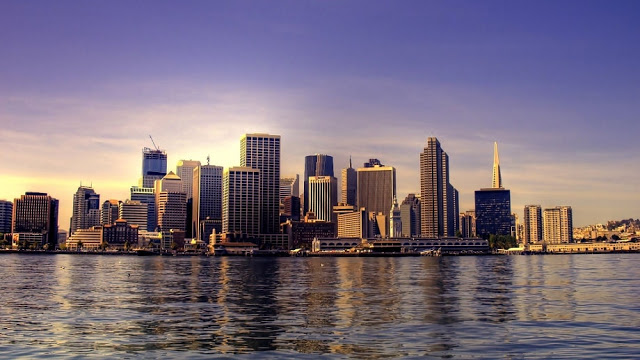 A campaign for California to secede from the rest of the country over Donald Trump’s election is gaining momentum, with supporters allowed to start collecting signatures for the measure to be put to a vote.

California’s Secretary of State Alex Padilla gave the green light on Thursday for proponents of “California Nationhood” — also known as Calexit — to start collecting the nearly 600,000 signatures needed for the measure to qualify on the November 2018 ballot.

The 585,407 signatures required by July 25 represent eight percent of registered voters in California — the most populous state in the country with nearly 40 million residents and the world’s sixth-largest economy.

Voters would then need to decide in another referendum in 2019 whether California should become a separate country.

Padilla said the independence measure — deemed highly unrealistic — would have a deep impact on the state and would likely face legal challenges.

“Assuming that California actually became an independent nation, the state and its local governments would experience major, but unknown, budgetary impacts,” he warned.

“This measure also would result in tens of millions of dollars of one-time state and local election costs.”

Calexit enthusiasts, whose campaign is called Yes California, are pushing for independence on grounds the state is out of step with the rest of the US and could flourish on its own.

“In our view, the United States of America represents so many things that conflict with Californian values, and our continued statehood means California will continue subsidizing the other states to our own detriment, and to the detriment of our children,” according to their website.

Sun Jan 29 , 2017
Hillary Clinton garnered more than 800,000 votes from noncitizens on Nov. 8, an approximation far short of President Trump’s estimate of up to 5 million illegal voters but supportive of his charges of fraud. Political scientist Jesse Richman of Old Dominion University in Norfolk, Virginia, has worked with colleagues […] 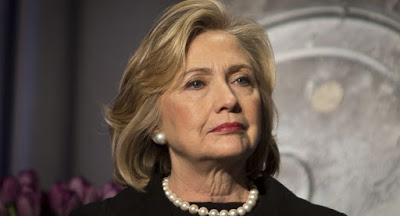