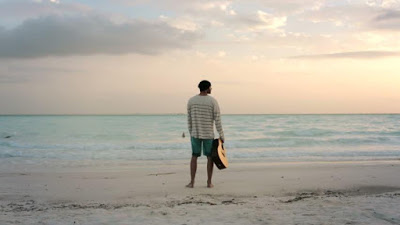 Religion brings both hope and suffering.

Unfortunately the hope is false and the suffering is real.

Hope predicated on after-death rewards, or the potential intervention of a deity who never seems to intervene, is false. When people comfort themselves that god is watching over them, they are indulging in self-deception. It may be comforting, but that comfort is based on a lie.

The suffering, on the other hand, is all too real.

If we look at just one religion, Islam: The followers of Islam have to hold their deity above mortal men and their laws. The culture demands that women are prevented from attaining equal status.

Commerce is undermined by Islamic laws on borrowing. Business is interrupted by prayer.

Democracy is undermined by the need to maintain a theocracy. Individual rights to religious freedom are not tolerated. Evidence that the state is failing is censored because that is equated to blasphemy.

As a result the entire Islamic world is held back by adherence to these obligations. And so those nations fall behind the rest of the world. They are poorer, poorly governed, have a low standard of living and repel investment.

One Reply to ““Religion brings both hope and suffering””