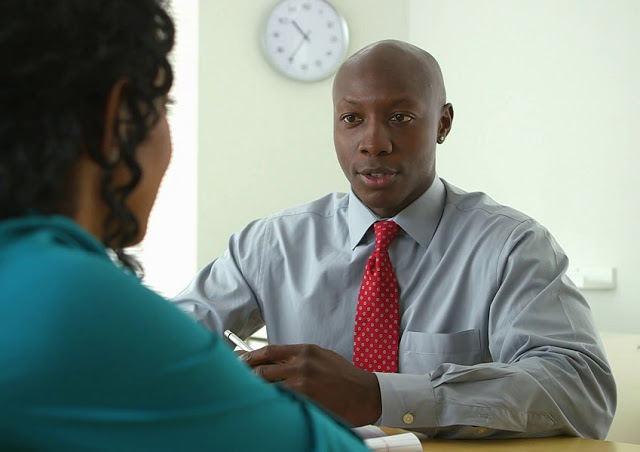 The right to vote isn’t something that has always been with us, and nowadays it is some kind of privilege we still despise.

As someone who hasn’t been ever able to vote, but has seen people in her country do so for money, favors, social and family pressure or not even voting at all, it hurts me that we still need to be reminded how important a single vote can be.

Last year in Colombia, the president, Juan Manuel Santos, called for a plebiscite where the Peace Agreement between the government and FARC (Fuerzas Armadas Revolucionarias de Colombia) was going to be either approved or denied by the citizens; not to mention FARC were the oldest guerrilla group involved in more than five decades of war in the country.

Like I said before, people voted against it due to money, favors and pressure. In addition, a large group of the population didn’t vote, but it doesn’t stop there. The main political party against the plebiscite used misinformation and malvertisement to get to convince people to vote ‘no’.

After the ‘no’ won, young Colombians who felt their future was on the line had to do something. Several marches took place all over the country to show disagreement with the results.

A huge quantity of the marchers were people under 18 years old who couldn’t do anything, but to stand for what they believed was the right thing to do and the right moment to do so.

The president had to use all the resources in the Congress and the Agreement was signed even after the popular vote rejected it.

The message of this story is that even under-18 Colombian citizens which belong to a social state under the rule of law, who also happens to be a democracy, were so frustrated not only by the results of the election, but because they weren’t allowed to use that privilege yet, that promoted a movement because they were not going to watch their country allow an opportunity to end a war of 52 years old literally go to the sink.

So if you ever wonder why you should take the time to leave your house and cast your vote, remember people fought for you to have that right.

In countries where there is no vote, dictatorship governments can rule for decades and decades with no opportunity for the people to get rid of them.

Instead of the ballot, the peoples’ only chance is to resort to the bullet, at huge personal risk, with no guarantee of success, and mostly with the greatest chance that they will fail and be mercilessly crushed.

Now imagine how much those people would envy our right to sack a government with the simple, easy use of a vote.

Those who don’t vote, but can, are lazily riding on the backs of those who fought hard for our right to vote, and to have a say in who governs us and the lives we will lead.

The vote gives us the power to hire or fire governments. By not voting you diminish and weaken us all.

You reduce and ridicule our power of emancipation.

You are lessening by one vote, your discarded vote, all our powers of choice!