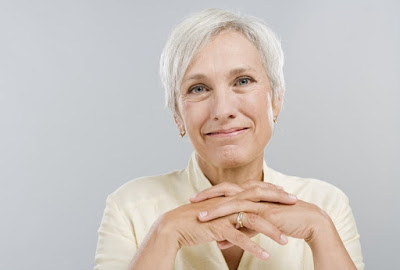 I am a retired 70 years old woman.

Both have disowned me within the last few years.

Overall, I cared for them well and loved them both deeply. When they were adolescents their father and I divorced and I got them out of a physically abusive situation.

Their Father has since died and my second husband passed away 10 years ago.

Through the years, I have tried to help them both financially and emotionally, bringing them back into my home and supporting them and helping them to get on their own.

After so many times of trying to help them financially and only having a modest income, it has become a repeated crises–first with one son and then the other.

When I finally said that I would no longer pay their bills, fines, and bails, one at a time they disowned me saying:

“You have never helped me in my whole life!”

It has been the same with both of them.

As soon as I cut the money off, they say they never want to speak to me again. It is hard to keep the logic above my feelings, but I know that if I continued to pay their way out of their messes, I would lose my home and everything.

I cannot allow that to happen. I will not let that happen, I have worked hard to build a decent and honest life and I cannot let two irresponsible sons take that away from me.

Yes, I have reflected often on how this entitled attitude became ingrained on their perspective of life.

Although I always tried to emphasize the importance of honesty, fairness, the value of every person and the impact of the things we do on them, along with loyalty throughout their upbringing, I believe that their father demonstrated to them that women were to be controlled and used.

They saw their father repeatedly abuse me physically and verbally over the last six years of our 16 years of marriage.

This is what finally brought about the divorce; I knew that if I stayed that I would die and that I had to get them out of that life.

The discipline that I would try to enforce for their misbehaviors, like grounding them, or having them lose their privileges, would be over-ridden or dispensed with by their Dad.

After the divorce, while living with me, they would challenge any request to clean up their room, do their homework (which I spent many hours with each helping them), or even doing the dishes.

To maintain balance, I would take them places and try to do fun things with them — fishing, driving around to find a horse to make friends with, having un-birthday parties for them when their father was at work.

I do think that his attitude had a big impact.

I did everything I could as a mother and still got disowned.

Sat Jan 28 , 2017
Islamist militant al-Shabab fighters have launched an attack on a Kenyan military base in southern Somalia. The al-Qaeda-linked group says it has killed more than 50 soldiers and seized military vehicles and weapons. But a Kenyan military spokesman said the dawn attack was repelled, the base was not overrun and […] 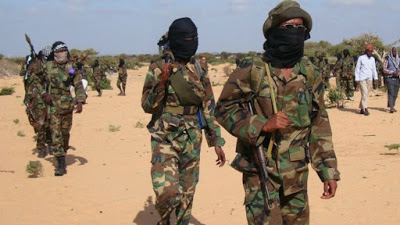