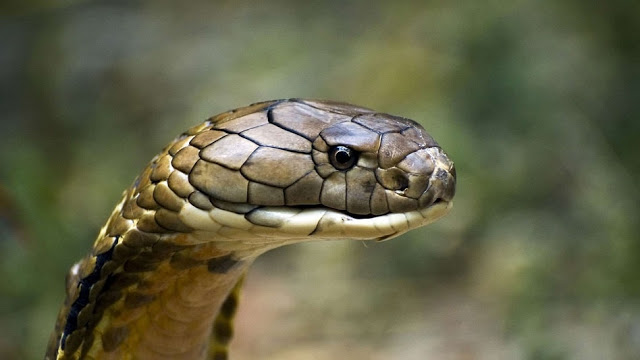 In the snake kingdom, the only way to become king is to feed on other snakes.

Here are four snakes who are masters in the game of eating other snakes: 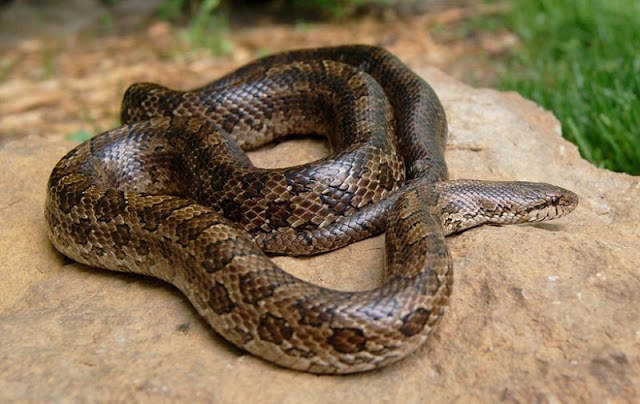 Kingsnakes are one of the most common snakes in North America. Like other members of this list, they are called “king snakes” because they eat other snakes. Kingsnakes are non-venomous snakes, popular among pet owners. 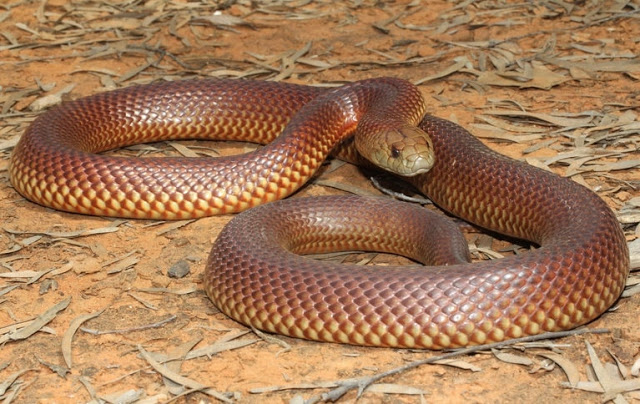 The king brown snake is considered to be Australia’s most widespread venomous snake. A highly adaptable species, the king brown snake can be found in an impressive range of habitats, from tropical rainforest to savannah and desert. 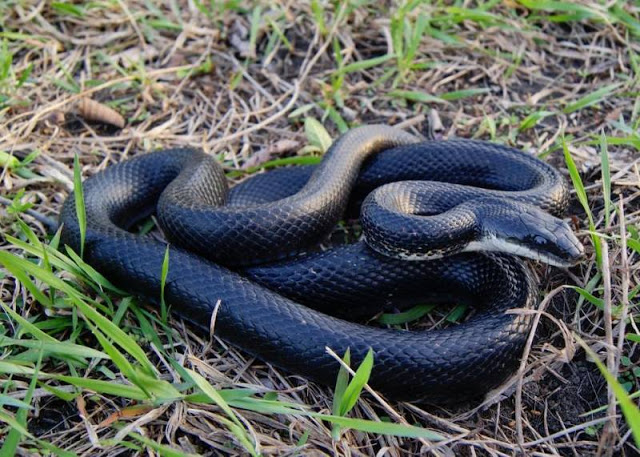 The famous king cobra is the longest of all venomous snakes. Reaching up to 18 feet (5.5 meters) in length, this is one snake that can literally “stand up” and look a full-grown person in the eye! The species is endemic to Asia, found predominantly in Indian forests. King cobras are notorious for eating other snakes, in fact they actually prefer it. Their scientific name, Ophiophagus hannah, came from this particular quality.

A King Cobra In Action: