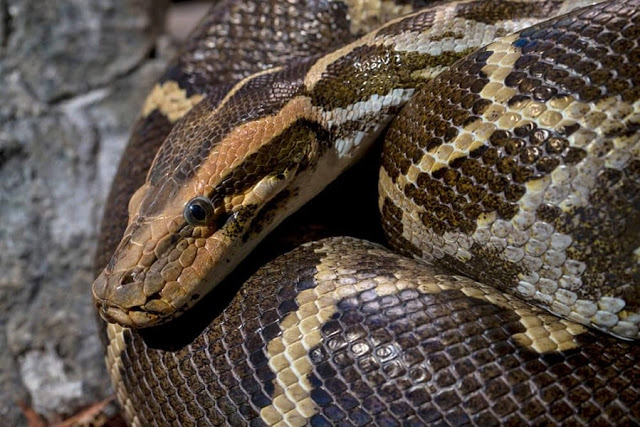 They are the slippery, slithery visitors nobody wants to meet.

A driver cleaning his car was left shocked to find a large python nestled in the engine of the vehicle.

Jamie Irwin, from Sydney, Australia, posted pictures of the snake, calmly curled up in the engine of his car, on Facebook. 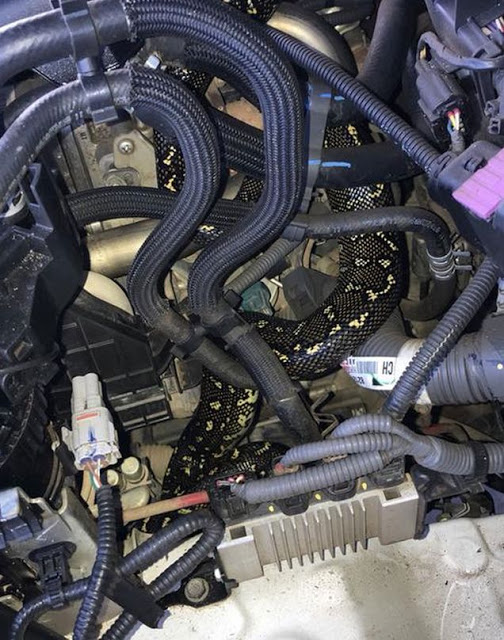 Luckily, the snake, identified to be a diamond python (Morelia spilota spilota), is typically inoffensive by nature and generally reluctant to bite.


As soon as the harmless snake got the hint that it is not wanted, it emerged out of the bonnet to go somewhere else.

Jamie was able to take some photos while the pretty snake posed. 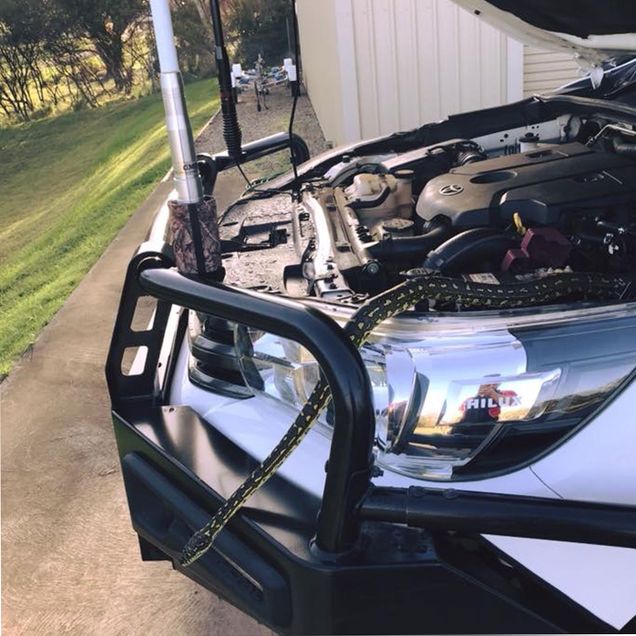 “Snakes regularly slither up into cars because they are attracted to the warmth from the engine, and they always like small, safe places where they can curl up and stay hidden,” said Mrs Greig.


“He is lucky that’s not a taipan,” someone commented.

Considered some of the most deadly known snakes, taipans are large, fast-moving and highly venomous snakes endemic to Australasia.
Share this post with your friends: