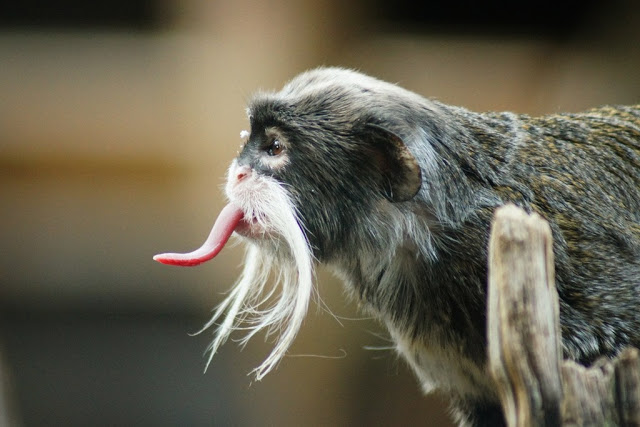 Humans have a tendency of romanticizing the rest of the natural world. We are aware the we humans aren’t so great – we destroy natural resources, harm ourselves and the environment and all that, but is the rest of nature so glamorous?

Even some of those traditionally seen as completely adorable! 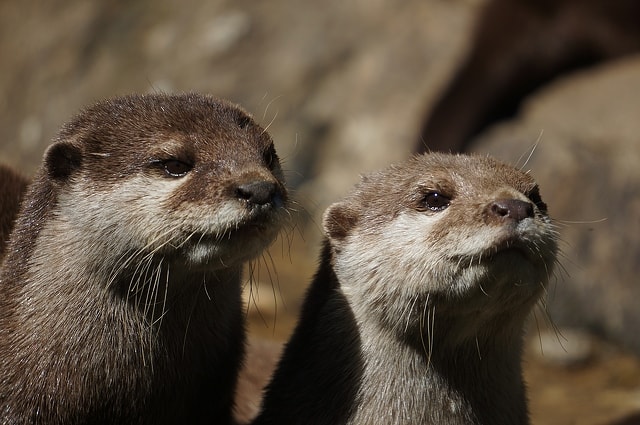 Sea otters are awful. You’ve probably seen cute images of otters holding hands while floating around in water, thinking how very caring of them to hold each other while they sleep to make sure they don’t drift apart.

Well, as much as that is true and cute, do you also know that otters rape baby seals? As it turns out, sea otters are some of the biggest sickos of the animal kingdom.

It takes a lot of resources to feed an otter – they need to eat approximately 25% of their body weight every single day. When food is in short supply things can get real ugly. Some males will hold otter pups hostage until the mother pays a ransom of food to the male.

But they don’t just kidnap the babies. Sea otters also rape baby seals to death! Male otters will find a juvenile harbor seal and mount it, as if he were mating with a female otter. Unfortunately, part of the mating process involves holding the female’s head under water which ultimately kills the seal pups (and over 10% of female otters).

For over an hour and a half, the male otter will hold the seal pup in this position, raping it until it is dead. Sometimes when the seal pup dies, the molester then lets go and will begin to groom itself. Some otters, however, will hang on to the dead pup and continue to rape its dead and decaying corpse for up to a week later. 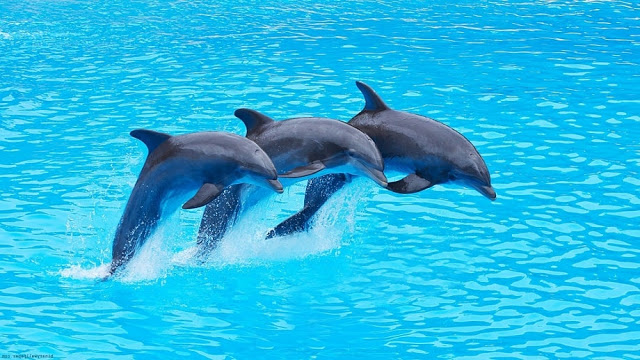 Dolphins are adorable, right? The friendliest and most intelligent of all sea animals. Wrong. Dolphins have real nasty behavior too.

Sure, they are incredibly intelligent, always look like they’re smiling, and rescue the occasional stranded swimmer – but that doesn’t excuse the fact that they kill for fun and like otters, enjoy a spot of rape from time to time.

A couple years ago a porpoise [dolphin’s smaller-mouth relatives] washed up on the shore in California. It was badly beaten and bruised, with several broken bones. Several more similar sightings were made over the next two years and the injuries sustained by the porpoises were indicative of an attack by bottlenose dolphins.

Two dolphins were witnessed ganging up on a porpoise. It was sandwiched between them and unable to escape as they threw it in the air and pummeled it repeatedly. The motivation behind the porpicide is unknown. Dolphins and porpoises do not compete for food or territory, and porpoises do not pose a threat to dolphins. It really appears that the dolphins do it for fun.

While it isn’t a widely held view, some believe that dolphins kill porpoises to practice killing baby dolphins. Seriously. Dolphins are yet another animal that routinely practice infanticide as a means of driving a female back into estrus. This is fairly common in the animal kingdom by the way – it’s been spotted in lions, meerkats, langurs and many more species.

And then there’s the rape. Sexual coercion isn’t exactly unusual in the animal kingdom, but dolphins take it to the extreme. Dolphin males will form gangs, kidnap a female and then take turns raping her. What happens if there are no females around? Well, they don’t turn to seals like the otters do … they just rape a male instead! 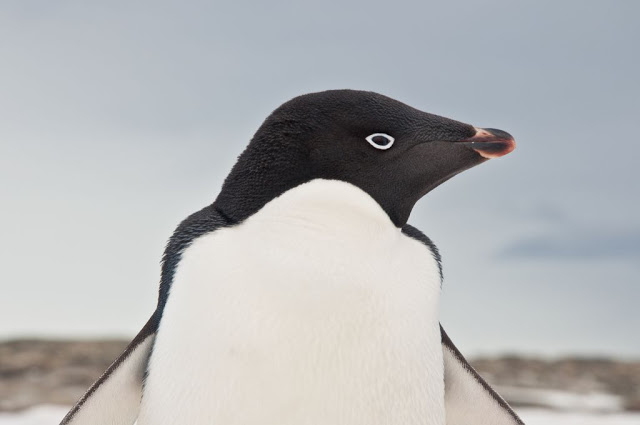 Not the penguins too, I hear you say! Penguins are adorable! They look like little people in suits, and that their signature gentle waddle — too cute! Several children’s films have been made about how sweet penguins are!

But sorry to burst your bubble, penguins are a**holes.

On an expedition to Antarctica about a century ago, George Murray Levick, a scientist, spent nearly three years studying the breeding cycle and habits of the adélie penguins. To this day, he is the only person to have studied a full breeding cycle of the birds.

As a proper gentleman, Levick was completely unprepared for what he would encounter. What he saw was shocking and never heard of before in the animal kingdom. The sexual activities of penguins were perverted, cruel and gruesome.

Shocking behaviors such as necrophilia, sexual coercion, sexual and physical abuse of chicks and even homosexual behavior were all documented. 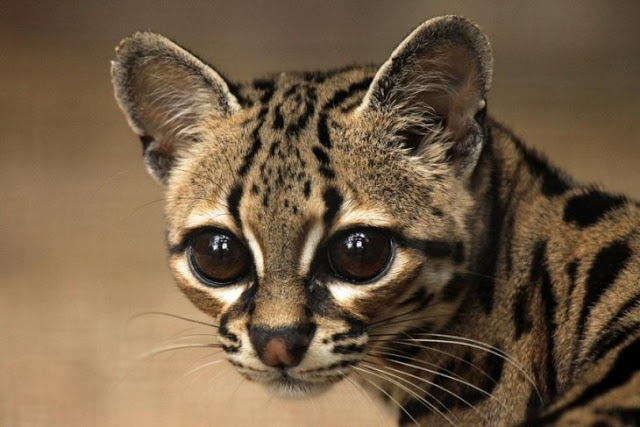 Margays, which are sometimes known as tree ocelots, are nocturnal cats from southern Mexico down to South America.

Their method is particularly horrible because of how it exploits the good nature of its prey. It has been discovered in recent years that margays hunt by mimicking the sound of a baby monkey in distress.

Although scientists have described the imitation as not being very good, it seems to be fairly effective.

The margay hides and then makes a screeching sound that sounds like a baby tamarin that has been injured. An adult tamarin, desperately seeking to rescue the youngster, is then eaten by the margay as soon as it comes close.

Might not be another case of rape, but still all the same horrifying. 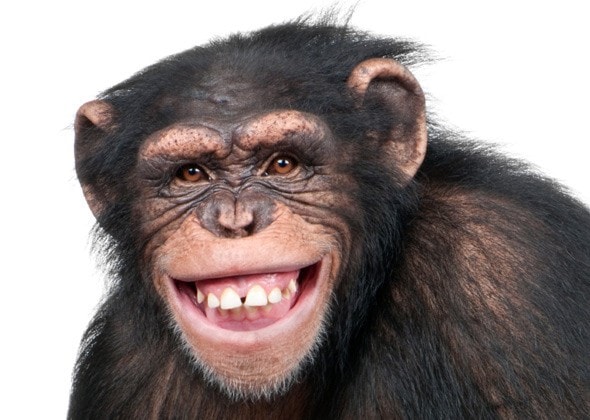 Chimpanzees are our closest cousins, so maybe it isn’t too much of a surprise that they would be included in this list.

Male chimps who wish to drive a female into estrus don’t just kill her baby, but will dismember it and eat it right in front of her.

What’s worse is that female chimps have been observed doing the exact same thing to other females, though the motives for this are not yet well understood.