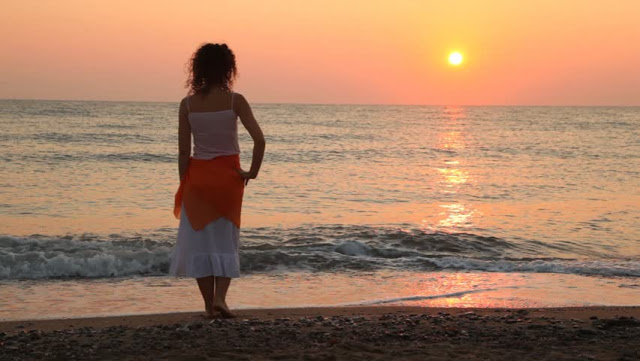 It was yesterday that I finally decided I have had enough!

For all my life I have been a very insecure person, always trying to be the perfect girl that they expected me to be.

Well, you know, being nice, a little shy and always saying YES.

But yesterday things happened that I thought that it’s enough; I don’t want to be this person any more.

I have been living with a friend for one year. When we got to know each other about 2 years ago everything was still fine.

I was quite shy and she came towards me and started talking to me.

We met a couple of times and I grew to like her, even called her my best friend. She helped me finding new clothes that looked better on me than the ones I used to wear, how to apply my make-up in a certain way and how to behave towards my boyfriend.

But after we moved in together I started noticing little changes in her behaviour.

Every time my boyfriend was at our place she would knock on my door because she needed help with minor things or wanted to get to know something.

Sometimes I was quite ashamed because she also used to knock on the door when we were having a private moment or something similar.

Soon afterwards I got to know that she was jealous of my boyfriend because when he was around he would get all the attention that I would normally have given her.

In the beginning I felt kind of flattered, but it started to get out of control soon afterwards.

When he was around she would start a fight with him. Or she would leave the flat because she couldn’t stand us being together and laughing and her being all alone in her room.

But that is not the only thing that happened, which was kind of strange.

The first time she interfered with my privacy was when we were partying and I was having fun dancing with another girl in a funny way.

The next day I chatted with her. And soon after that the number was deleted. I didn’t think my flatmate would have deleted it until she told me that she was jealous and I shouldn’t have other best friends besides her.

Still I thought it was kind of strange, but nothing more.

And then she read my diary!

That was a no-go area.

She then confronted me with the bad things she had read about herself in there.

I could convince her that I wrote it out of despair and that I was angry and disappointed about her at that time.

So all was good again.

Because now she has done it again.

This time she checked my phone and of course she found something that she didn’t like.

She took a photo of it as a proof and confronted me with it. She got super angry and left the house. She still refuses to talk to me about it.

That was when I realized I’ve had enough!

I don’t even know when it happened that I started not to be true to myself any more and not to trust my feelings.

But bad things happen for a reason, right?

If it hadn’t happened to me, I would never have woken up and realized the kind of situation I got into.

I will try to get out here somehow and hope to be more careful next time I meet new people.

I should have known to always trust my gut feeling.

My name is Petra. I studied BA English Literature at the University of Leipzig.

4 thoughts on ““I Finally Decided I Have Had Enough””

Thu May 11 , 2017
by Femi Moito In my opinion, President Muhammadu Buhari hasn’t failed Nigeria. He just destroyed the economy and the short-term future of at least 70 million Nigerians. If that isn’t a failure then the word ‘Failure’ might as well need to be redefined. It is funny how folks just set […] 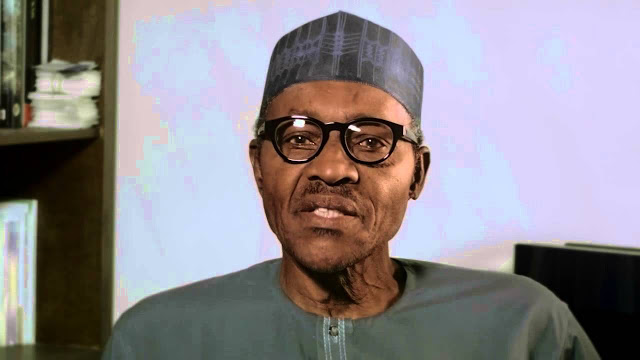