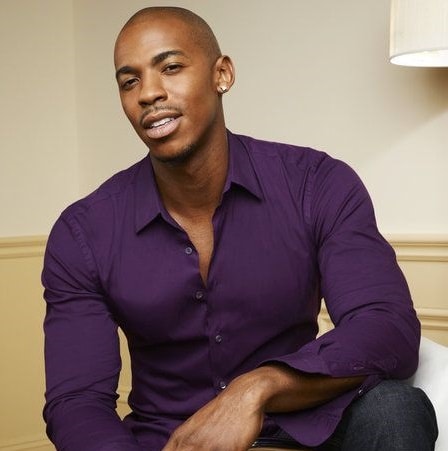 If you are a guy who want to turn himself into a man who is desired and admired by everyone, you should remember the 5 C’s of being a gentleman.

A gentleman possesses these five C’s in his personality traits:

Without class, there cannot be a gentleman. A gentleman has class written all over him. By the way, what is class? Acting in a first-rate manner and never indulging in petty matters that aren’t worth of his time.

A roadside romeo who indulges in every other street brawl does not qualify to be a gentleman, but that roadside stall owner who works hard for his living can qualify.

A marvelous personality which creates an aura of charm when he walks. He instantly becomes the talk of the room by his sheer presence. Well-groomed, well-mannered, and well-hearted — all make for an unbeatable charisma.

Charisma is not an inborn quality, it can be developed by the above mentioned actions. A simple attire which can be pulled off brilliantly is way more charismatic than being a horribly dressed brands’ advertisement.

A true gentleman is a product of courage and heart. He is not afraid to protect his woman, his friends, his kin and his dear ones. Courage is not flaunting muscle power and displaying aggression, but it is the indomitable will to be able to stand up when required. Without courage, one can’t even be a gent, not to mention gentleman.

A gentleman has care in his heart. He respects and cares for everyone, be it his friends or enemies. Yes, to show care is a virtue which makes hardest of hearts open. Care is the expression of love. Everything can be accomplished with this unconquerable force of love. No one ever becomes a gentleman without first becoming gentle!

Don’t be brash and rogue. It is the opposite of being a gentleman. Being chivalrous is a must-need quality, as it defines the character of a gentleman. The more he shows respect to a woman, the more chivalrous he is.

And the more chivalrous, the more gentleman-like. Apparently, chivalry is the cherry attribute of being a gentleman.

Just evaluate yourself, do you have these 5 C’s?

Do you have all of these?

If the answer is YES, then congratulations!

You just joined the gentlemen’s club.

I play, read, explore and write.

An eternal optimist. A crazy dreamer of an utopian world.

"The Moment I Stopped Being Perfect"

Wed Jul 12 , 2017
by Erin Dullea It’s been a long time since I told myself I was beautiful. I remember in my mid-twenties, when my eyes would meet their reflection in the rear-view mirror of my car — and I would pause for a second. There was something new — something compelling — […] 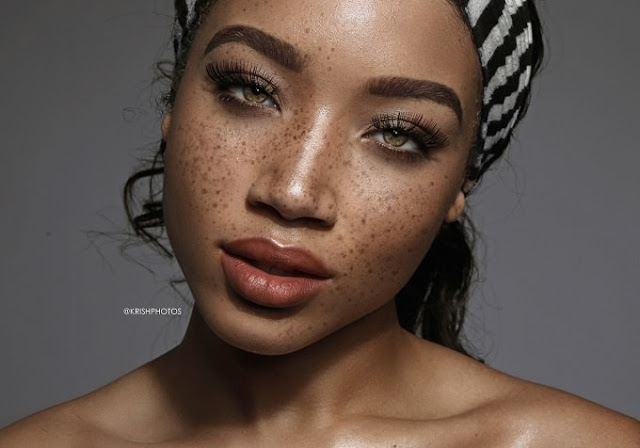