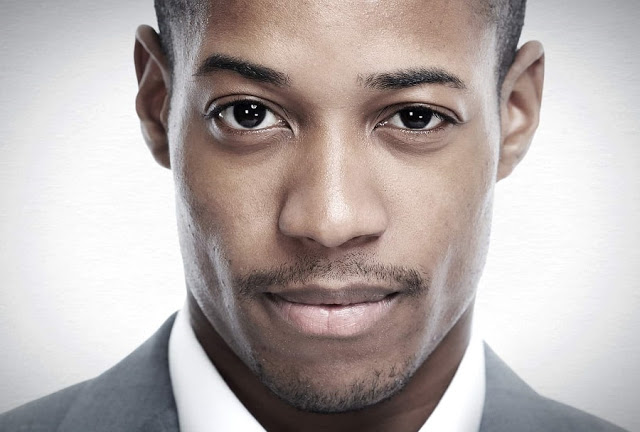 The first prerequisite for being a true gentleman lies in first knowing how to be a man.


A gentle dude is just a wuss, but a gentleman is someone with a solid foundation of his manhood, who has gone on to refine and culture himself and his understanding of the world beyond the minimum requirements needed to function in society.


“Being a man” entails things like knowing yourself and having confidence in whatever that is, knowing your beliefs and ideals and sticking by them, bearing up well under pressure whether emotional or physical, not whining or shying away from hard work, and having the gumption to do the things that need doing, pleasant and unpleasant alike.


Being a gentleman comes into play when you incorporate such traits into how you handle the world around you, extending your sensibilities beyond yourself and becoming a man not just of strength, but of respect, grace, compassion and understanding.

A man respects himself, and a gentleman extends that respect to those around him, regardless of whether they can see it, or whether they truly deserve it in the first place or not.

A gentleman is cordial to a fault and by acting so he brings others up to his level.

A gentleman does not condescend, and never stoops to physical or verbal violence until there is absolutely no other option left.

He treats others better than he expects to be treated, and doesn’t become offended when his gestures are turned down or not appreciated.

By the same turn, his self-respect ensures he won’t continue to subject himself to anyone who demonstrates that they aren’t willing to return the fundamental respect he gives to them.

When it comes to his ideals and worldview, a man has the confidence to put stock in his own conclusions and to stand by them. A gentleman grounds those views not only in studied observation and self-education, but in compassion and moral reflection.

He has the humility to understand that he may be mistaken or ignorant of certain factors, and thus won’t presume to aggressively impose his views onto others, or condescend to those who don’t share them.

A gentleman thoughtfully states the strength of his opinions when appropriate but refrains from proclaiming absolute truths.

He is open to debate and dissent, and has the respect for others and confidence in the validity of his own arguments to not need to resort to ad hominem attacks.

He is sensible enough to surround himself with a broad spectrum of views, but to only entangle himself with those who share at least his fundamental values.

A man understands that life sometimes involves hard work and suffering: mental, emotional, physical, professional, and social, and that whining or avoiding it are to be looked down upon.

A gentleman learns how to bear up under the demands life places on him with grace and style, and to extend that competent handling of the world to the good times.

A gentleman not only does what needs doing in life, but goes above and beyond the call of duty for the sake of others and his own betterment.

He opens doors for people, picks up the check, organizes the event, drives the girl who he isn’t even interested in home, helps out strangers, and ignores any protests the first several times until he’s absolutely sure someone doesn’t wish to accept his overtures of courtesy.

He constantly is trying to improve his mind, spirit, body, and standing, and wishes to help others do the same if they’re at all open to it.

A gentlemen is a man in constant pursuit of improving the lives of himself and those around him through courtesy, thoughtfulness, depth, and action.