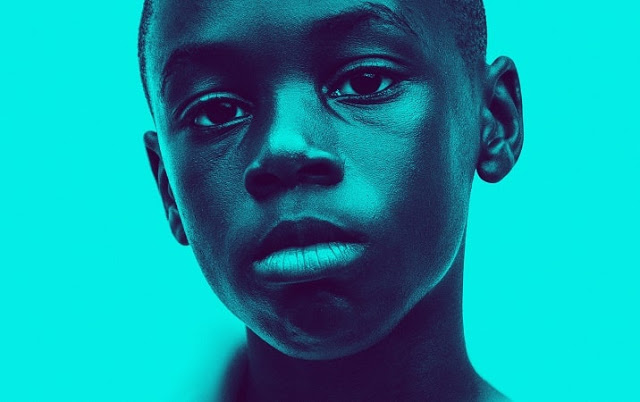 Since we moved into the 21st century in the January of 2001, a lot has happened:

Here are our top 21 things that have taken place in the 21st century so far:

2. In 2006, the Single “Hips Don’t Lie” by Colombian artist Shakira, became the most successful song of the decade worldwide. Holding up to date as the biggest grossing Single of the Century.

3. In 2006, Pluto was reclassified from a planet to a dwarf planet, leaving the solar system with just eight planets now.

5. Barack Obama was elected as the first African-American President of the United States in 2008.

6. In 2008, Japanese scientists created a form of artificial DNA.

7. Usain Bolt broke a world record in the 100 meter dash at the 2009 World Championships, finishing at just 9.58 seconds.

12. In 2012, the first successful complete face transplant was performed in Turkey.

13. In 2014, Ebola virus spread in west Africa, prompting the largest ever epidemic, with more than 20,000 recorded cases.

15. The United Kingdom, with the June 2016 membership referendum, decides to leave the European Union.

17. After 6 years of leadership, UK politician and Prime Minister David Cameron resigns in July 2016 and is replaced by Theresa May.

18. Donald Trump was elected as the 45th President of the United States in 2016, the oldest person to assume the presidency.

19. In 2016, under the administration of President Muhammadu Buhari, Nigeria plunged into an economic recession, the worst in the country’s history since 1987.

20. In 2017, Moonlight became the first film with an all-black cast, the first LGBT-themed film, and the second lowest-grossing film domestically (behind The Hurt Locker) to win the Oscar for Best Picture.

21. In August, 2017, a dastardly mudslide killed hundreds in the African country of Sierra Leone.

The Pastor, the Diamond and the Decision

Wed Oct 18 , 2017
by Staff writer In March, 2017, a Christian pastor unearthed a 706-carat diamond in Sierra Leone’s Kono district, which is considered to be one of the world’s largest rough precious rocks ever found. The 706-carat gem, named the “peace diamond”, was handed over to the West African country’s government to […] 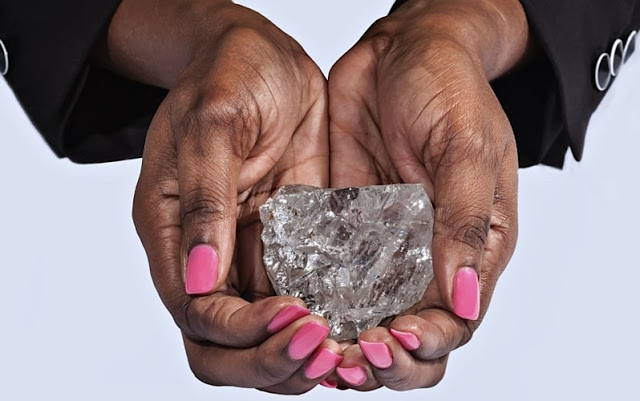