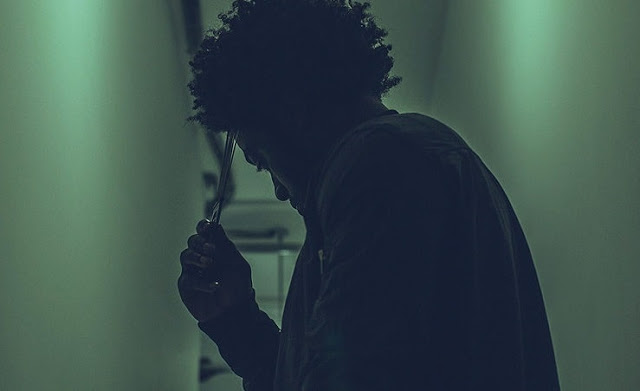 Back in 2008 there was this guy that sent me an email, one of those Nigerian scams. He asked me to send him money via Western Union.

After replying his email pretending to be stupid, my second reply was telling him I had sent him money via Western Union.

Two days later he emailed me complaining that he had gone to the Western Union office but there was no such transfer.

I continued to pretend to be stupid and insisted that I did send the money. I told him that maybe they needed time to process it.

After another two days, he sent me an email complaining that the Western Union office insisted I never made the transfer.

Lol. Okay, I got caught, change of tactics.

I apologized to him and told him I know he was trying to scam me. I asked him why not he try to be honest and I might be able to help?

He replied he was scamming people because he just wanted to go to the US.

I replied: “I can help you with a ticket to the US, why did you not tell me so in the first place? Tell me your full story. I like honest people. I can help you to come here.”

He replied with a picture and a sad story of how difficult life is in Nigeria. How his friends has made it to the US and he was left behind. How poor his family is, how he does not have any education and so on.

Now, I was not heartless. But at that time, first of all, even I was struggling with money, and second he tried to scam me and even if his story was true, I couldn’t help him.

I was a foreigner myself in a foreign country.

But yes okay maybe I was heartless in that period of my life. I admit.

There was a possibility he was telling me the truth. I could not deny that. But I did not care. I just wanted him to feel vulnerable as a human being. So he could learn how the people he scammed feel like. Playing with humanity.

I continued to string him along, boasting how I could help him to come to the USA, how I would sponsor him, give him a place to stay, a job in my family’s company, and help him with the visa.

I got his hopes up so high.

He continued to contact me every day, asking me very nicely how I am and such.

After a week I got bored playing with his humanity and I told him: “I am bored. You are really dumb, you know that? Of course I can’t help you to come to the USA.”

He replied hurt and told me how he was sincerely hoping I would help him.

I replied: “I have reported you to the authorities.”

He replied: “You punk! I really thought you would help me!”

Lol. I was not even in the US. That was the end of it.