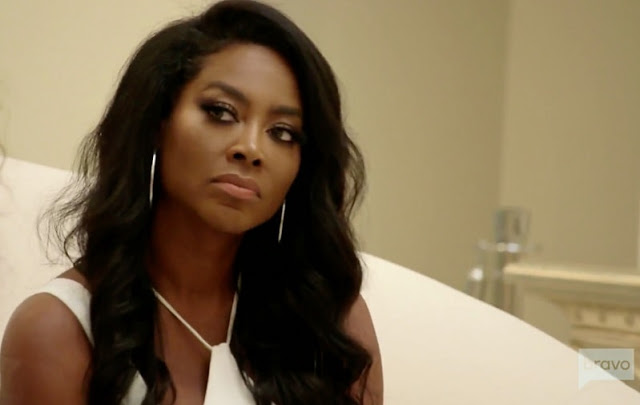 He took the seat across from me and asked if I wanted us to go inside.

But you know that spontaneous curiosity peculiar to us ladies—that stubborn feeling of wanting to really know what will happen.

What he is really up to—till it turns bad and tears and regret become the next thing.

I sha stood and followed him in as he led the way into a small, Lagos-size bedroom.

The high mattress on the floor had taken away two-thirds of the room, leaving now a narrow space where one could stand to wear clothes and rub cream, and maybe look at the rectangular mirror on the wall.

He sat on the mattress and then slapped it gently. “Join me na,” he said.

He gave me a look that says he was amused by the question.

Like hell I should have known better than to ask such an irrelevant question.

I didn’t bother to move.

“I think I have to get back to the sitting room now.”

I didn’t like the way he was staring at me now.

He stood from the bed then and I watched him pull down his blue shorts, revealing grey-coloured briefs that held his round ass tight and firm.

He has, I must admit, the type of ass I like seeing on my men. Not too round and fleshy as to resemble a woman’s, but not too thin and flat to go unnoticed either.

Saying the truth, all I ever wanted to do then was step closer to him, touch the ass—squeeze gently at each side—and then turned to head home.

Without going anywhere near him or his tempting ass though, I turned to leave the room.

I was already at the door when I heard him call: “Wait! Are you sure you don’t want to see my big dick?”

I halted at once. I can’t leave now again—not when I had heard big dick.

But really where was the dick?—I thought to myself. I mean, all I ever saw was the ass.

And there is never a way someone as dick-savvy as me would ever miss the presence of a big dick. It has never happened before.

Or maybe he is one of those special growers—that small group of guys whose flaccid members enlarged to nearly 750% of their original size when aroused.

Slowly, I let go of the door handle. I inhaled deeply and turned back to him. “Let’s see the big dick,” I said, looking challengingly at him.

Without any hesitation, he pulled off the briefs.

And I wanted to scream, but not out of joy.

He was clearly erect, yet the thing was barely the size of my index finger.

Anger and frustration surged through me.

Did he not know how far above him I’ve gotten?

For crying out loud, I didn’t even start with his size.

What manner of downsizing would this now be called?

I was fuming, and the fury was clear on my face.

“What?” he said, arms spread apart.

I struggled to calm my rage so that I could speak. Still, when I began to talk my voice has gone deep and gruff.

“Mr Man,” I called him, “next time learn to differentiate between a dick and a prick!”

“What is that supposed to mean?” he asked me.

I pointed with a finger. “That thing I’m seeing there is not even the right size of a prick, just an inch or two above a cock and yet without any shame or remorse, you called it a dick and still used the word ‘big’ to describe it.”

The harsh bang of the door cut off his voice.

Back in the sitting room, I picked my purse and wore back my shoes.

And that was when I remembered he had not given me back the money I spent on transport as was promised.

Well, that was where the problem all started…

This story will continue after 10 comments!

Get complete versions of all DNB Books on DNB Store, OkadaBooks or Flip Library!