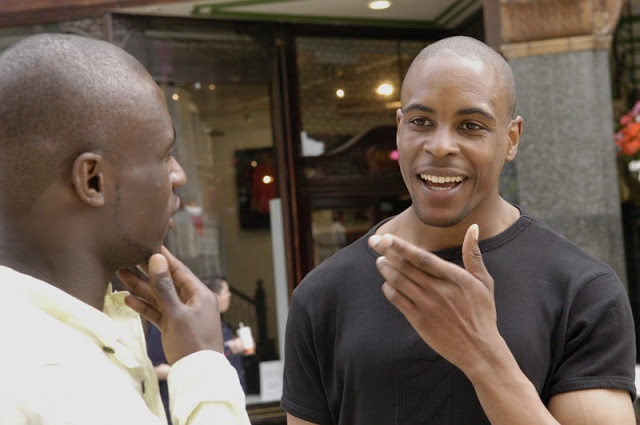 I used to have a best friend.

We played together, partied, and spent every lunch together.

For four years, we shared every secret.

I knew he had family problems. Still, he had a rich dad – how bad could his life be?

It wasn’t until I visited his house did I understand how bad.

“That’s all you have in your fridge?” I asked.

My best friend said nothing.

“And why is your pool green?”

After his parents divorced, his dad left the house and stopped taking care of his children.

I couldn’t understand why a wealthy man would refuse to spend money to help his kids living in his mansion.

My best friend became self-conscious about his life when he wanted to have a girlfriend.

He needed new clothes and a car.

It wasn’t long before he joined the hustling gang – flipping laptops and old belongings.

I thought nothing of it.

One day, he explained to me about how he’d ripped off a poor person by selling them a broken laptop.

He didn’t think twice about it. He showed no remorse at all.

At that moment, I knew the same could happen to me anytime. I stopped feeling safe with my friend.

Slowly, our relationship began to fragment.

Then it got worst when he began flipping cars too.

“The car died on my way to sell it to this guy. I had to jump start it. And I still made the sale,” my friend told me, laughing the whole time.

He never arrived on time for events or meetings anymore.

He lied to everyone around him to get what he wanted.

I tried to stay his friend for as long as I could, but I couldn’t depend on him anymore. The trust just disappeared.


Our communication went from every day to every week to once every couple of months.

And then he became a club promoter.

I founded a startup.

We talk to each other twice a year. I hope he’s changed again for the better, but I wouldn’t know for sure.

I don’t think I’ll convince myself to take the risk of finding out.

I miss the good times we had, the good old days, but it’s as they say it — good things rarely last.

So sometimes we need to move on from those around us who lose their way, and find foot somewhere else.

It’s a cold reality, but it’s one that only makes us stronger.

Josh Fechter is a serial entrepreneur, advisor, and the co-founder of Badass Marketers and Founders, a community of over 15,000 members.

3 ladies share how it feels to be a lesbian

Wed Jan 31 , 2018
by Staff writer How does it really feel to be a lesbian? Three ladies share their stories: 1. Victoria says: Despite what society tells you, I am really happy to be a lesbian. I love being a girl that love girls. Outside of my dating life, however, I don’t really […] 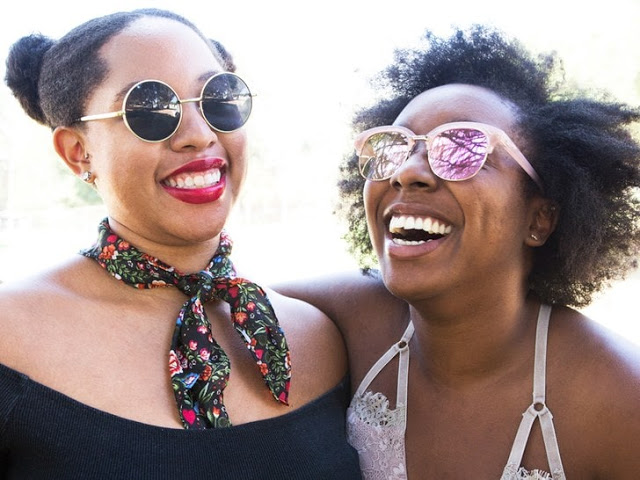