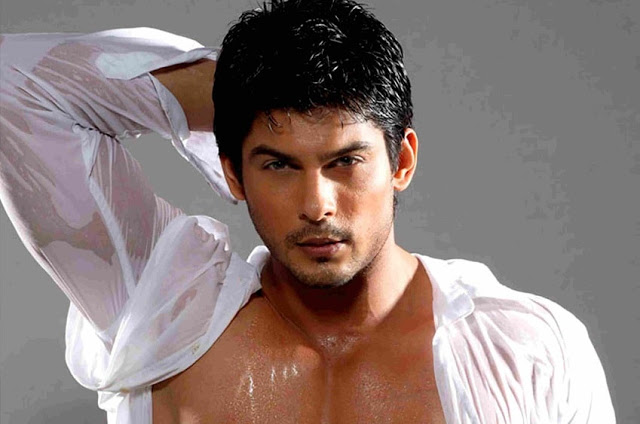 I’m going anonymous because I’m not yet comfortable speaking publicly about what I went through.

My mom works in a private firm, so she couldn’t take days off from work. Since I was a kid, she would send me to her sister’s house to play with her kids.

It all started 10 years ago.

Being the only child of my parents, I always wished to have an older brother who would buy me chocolates and play with me the same way Max played and supported his sister.

One day, my aunt had to go shopping so she asked Max to babysit us.

A few of the neighborhood kids came visiting and someone suggested we play hide-and-seek.

We were to go and hide while she tried to find us.

Max came to me and said that he knows a secret place to hide and no one could find us there.

I quickly agreed and started following him.

He led the way up a neighbor’s apartment’s terrace and I walked behind him. There was a small passage towards the south of the terrace which was abandoned for unknown reasons.

I was quite uncomfortable but he kept assuring me that this is the best place to hide.

He sat down and asked me to join him.

It seemed to me that he was uninterested in the game but I didn’t dare ask him. He then told me that I look cute while sleeping and that he wanted to sleep with me (I didn’t know the meaning of sex and rape at that time.)

He asked me whether I mind sleeping beside him. I was clearly not comfortable with the talk but I told him that I don’t mind because what’s wrong in sleeping beside someone I see as a big brother, right?

It all began that evening.

When Max’s sister got angry on us because she couldn’t find us during the game, she said she’s going to one of her friend’s house to play and I was uninvited (adamant kid that she was and still is).

She left, leaving me with Max alone in the house.

Since she left I had no choice but watch Cartoon Network on the T.V.

I was lying on the couch and Max made himself comfortable beside me and wrapped his hand around me. He started feeling my chest and stomach.

I didn’t know what was happening. I didn’t understand what he was doing. His hand went further south when I finally gave in to my intuitions and asked him to stop it.

He didn’t listen. He said some things which I don’t clearly remember now, but didn’t make sense then.

And he also said that it’s common between a brother and a sister to touch each other and that I’m just overreacting. He even asked me not to tell anyone else since its meant to be a secret.

I totally believed him.

This continued for over 3 years until I attained puberty and realized what he had been doing to me ever since.

I was shocked and cried for weeks, but didn’t tell my mom because I knew it would cause troubles in the families. I had to keep my mouth shut about it, no matter what.

One fine day, I gathered up my courage and asked him to stop it.

This time, without any protesting, he stopped.

And that was the day we both completely stopped talking to each other.

He’s 29 now, a software engineer working in a reputable firm.

Whenever I set eyes on him, I couldn’t help but remember what he did to me.

How he stole my confidence, self-esteem, my chastity.

I wish I could go back to those days and undo it because these memories also haunt me whenever any guy approaches me.

Till today, I’m still scared to go to the terrace by myself.

One Comment on “How my cousin molested me for 3 years!”