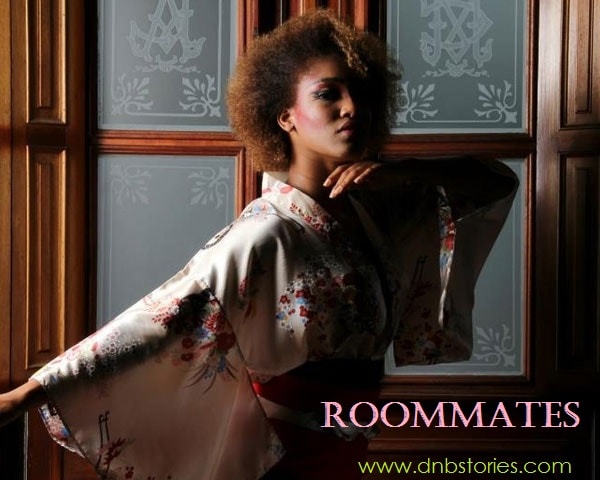 Scared to enter the room with her friends, Georgina kept lagging behind.

Till April who opened the door had to turn back and ask her, ‘What’s the matter? Are you not coming in?’

Loveth lowered herself into one of the sofas and put one fleshy leg over the other.

On her face, a burning flame of anger danced.

Abuchi took a seat across from her and battled a yawn.

Finally, Georgina stepped into the room and April locked the door.

She walked toward Loveth and called her by her name: ‘Loveth?’

Nothing about Loveth suggested she even heard Georgina.

Georgina stepped further towards her. ‘See, you have to understand that I was very tensed that night and it’s not like I know the woman would ever turn out to be your boss’s wife.’

Still, not a word came from Loveth. She only shifted a little, turning her face completely away from Georgina.

April came toward them now. But she obviously did not know how to come in, so she just stood there, looking on.

Georgina turned to her. She nudged her. ‘April, say something na.’

‘Anything to get Loveth understand that she is better off not working with somebody as capricious as that woman.’

‘What do you mean by capricious?’ April asked. ‘And who taught you that English?’

‘I don’t know the meaning,’ Georgina said. ‘My boss says it all the time.’

April let off a sigh, swaying her head.

Georgina turned back to Loveth. ‘Loveth, you saw how that woman is? Do you really think you would have survived under her?’

Now Loveth’s attention was finally caught. She turned to Georgina with ferocious eyes. ‘Really?’ she barked. She uncrossed her legs and stood.

Georgina drew back, as with fear.

Georgina sighed now, eyes dropping in defeat. ‘Loveth, fine, I am very sorry for what happened, okay? But in my defence I was never aware!’

April and Georgina looked at each other with shocked faces.

Loveth pointed a cautioning finger to Georgina. ‘You don’t apologize while at the same time keep going defensive over and over again! Your stupid act—anger, as you called it—just cost me the only job I ever got since we finished NYSC. And in case you don’t know, the rent of this flat has long expired and April is no more working. Without this job, we are basically homeless.’

It took nearly a full minute before the fury in Loveth’s face dropped and her eyes sunk back into their sockets.

‘Perhaps we should all go and apologize to the woman and see if she will change her mind,’ April suggested.

The next day they all went to see Lady Geraldine. But she couldn’t even allow them into her room, not to mention hear whatever they had to say.

They waited and waited, till they got tired and left.

That same evening Gloria called Georgina on the phone.

Her message was brief and to the point. ‘Come to the house immediately!’

A few minutes passed and Georgina knocked on the door and entered.

Gloria stood facing the wall, her flowing, rose-coloured night dress covering her like a Japanese kimono.

Gloria turned to her. Her countenance was quiet. She took a moment and then began. ‘Georgina dear, it’s been a remarkable experience having you around this short period you worked in my home, but I have to say this is the end of it.’

Gloria picked a brown envelope from the coffee table and stretched it to Georgina. ‘Here. That’s your pay for this month and an extra two months up front.’

Georgina was slow to collect the envelope from Gloria.

Gloria dropped it on the table for her. ‘Go up into your room and pack your belongings.’

Gloria shook her head. ‘Nothing, my dear. Nothing absolutely. I must say it’s a tough decision to make but I am at that point in my marriage right now that I can no longer afford to keep secrets. My husband and I have talked, real deeply, and we’ve made some decisions. I wish you well in your other life’s endeavours.’

When Georgina entered April’s house with her bags and boxes, the girls could not say a word.

Two days after, April was served a notice.

She has five days to vacate the flat or risk being forcefully thrown out.

Outside the gate that evening, two days after, Loveth asked April, ‘So where to now?’

And just then a clean, ruby-coloured Camry came to a halt in their front and a familiar face came down. 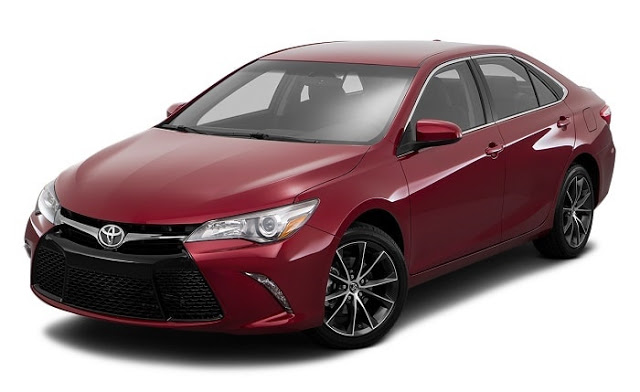 ‘Max!’ April screamed, running towards the young man that just got down from the vehicle.

April touched his suit. ‘Look at you! You look so dashing!’

While April and Max reminisced, Georgina bent towards Loveth and whispered: ‘Is that not that gay boy at school then that walks like his waist is sitting on ball bearings?’

‘Why is he now looking like a man?’ Georgina whispered again.

‘Is he not a man before?’ Loveth said.

‘Hmm.’ Georgina scrunched up her lips.

‘My dear, my ex talked me into it. I also joined a gym class too, you won’t believe it! The stupid things we do for love!’

April threw out a laugh. ‘You haven’t changed!’

‘Change? Do people ever do that?’

Max looked up at Georgina and Loveth. ‘Wait, these are still those your roommates back in school, right?’

Loveth was walking towards Max when Georgina drew her back. ‘Stay where you are, let him come here and meet us.’

Finally, Max was in their front. He hugged them both and pinched at Loveth’s cheek. ‘Look how fresh you look!’

‘Come on, big is the new sexy now, you of all people should know that!’ Max said.

Abuchi was smiling when Georgina immediately came and stood in his front, as if to shield him from Max.

Max pretended not to notice and only jiggled his car keys. ‘So where are you guys off to, and why so many bags?’

‘Actually, we are on our way to a vacation,’ Georgina said at once.

‘Vacation? At this time of the year?’

‘We are big girls; we do whatever we want!’

‘I see. So where exactly is your destination?’

‘First stop is Zanzibar and then we might touch Rwanda for some mountain gorillas.’

‘Oh great!’ Max said. ‘Was at the Maru Maru some months ago. Tanzania is a beautiful country.’

‘It certainly is,’ Georgina echoed.

April and Loveth glanced at each other.

Max turned back to April. He passed a Samsung Galaxy. ‘April darling, let me have your number back, I must get back to the office now. I only came out for lunch.’

‘Where do you work?’ April asked as she collected the phone from Max.

‘Blue Cosmos Media and Advertising?’ Georgina and April gasped at the same time.

‘Yes, my darlings. I only just started though. Prior to that, it hadn’t been easy at all!’

Georgina was still scowling at April when Max said: ‘I live in a two-bedroom apartment in Gbagada, you guys are free to have one of the rooms!’

‘What are families for?’ Max said. He turned and looked at Abuchi again. ‘He is coming too, right?’

‘Good. I will have to share my room with him while you ladies can have the other free room. Both rooms are en suite so I don’t think there will be any issue at all.’

‘Thank you so much, Max, but he will be okay in our room,’ Georgina said.

‘Oh come on, I am not the predator you think I am.’

‘We’ll see about that,’ Georgina said, lifting her box.

Across the road, the woman that has been monitoring them all the while they stood with Max wore back her dark glasses and walked away.

Visit THIS PAGE to see how to get complete versions of all previous seasons of DNB Roommates!