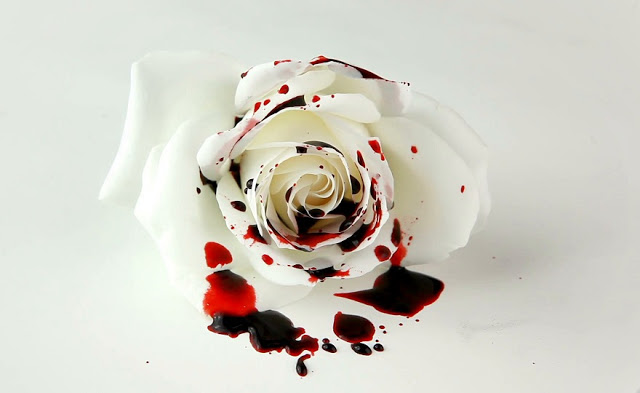 For some, Valentine’s Day is a chance to embrace commercialism and guilt your partner into a date night; for others, it’s a reminder of another day they’d rather not to be single and for the rest, it’s an annual memorial of drunken debauchery dating back to Ancient Rome.

The exact origins of Valentine’s Day still remain a mystery, but historians agree its roots date back to thousands of years.

The most popular theory relates back to the ancient Roman festival of Lupercalia, which involved the incredibly romantic ritual of goat sacrifice, followed by naked men whipping women with the remains of the blood-soaked goat in order to improve fertility.

Who needs chocolate and roses, eh?

Lupercalia was generally regarded as the historical version of date night in which men and women were paired off after men chose a name at random and were either stuck together for the duration of the festival or the rest of their lives.


Again, the romance is palpable.

As Rome became increasingly Christian, the festival later morphed into one honouring St Valentine. The origins of St Valentine’s identity are equally murky as Claudius II beheaded two men of the same name, on February 14, in the third century.

Regardless, he (or they as the case may be) was subsequently sainted by the Catholic Church.

The more popular opinion, which supports the lovey-dovey holiday we know today, is that he was a Roman priest martyred after secretly marrying Christian couples.

Historian Noel Lenski, told National Public Radio in 2011 that it was made into a Christian holiday in the fifth century.


“It was a little more of a drunken revel, but the Christians put clothes back on it. That didn’t stop it from being a day of fertility and love,” he said.

One Comment on “The DARK history behind Valentine’s Day”