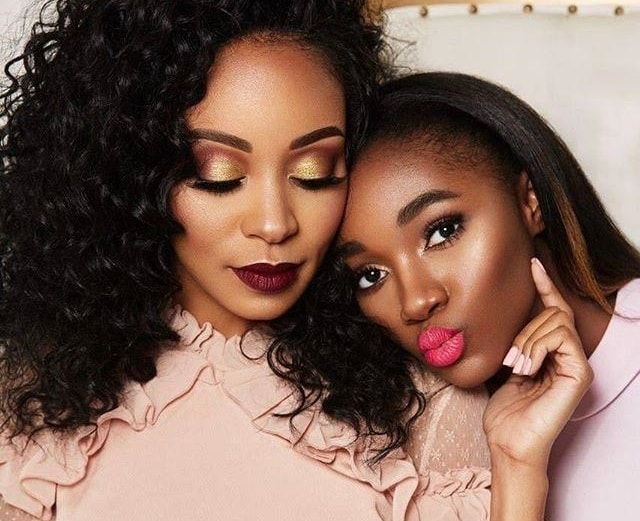 I was in my late 20s — and married to a man — when I fell in love with a woman and realized that, oops, I was actually a lesbian.


A few years ago, at age 29, I realized I was a lesbian. This was quite a shock to me, because I was married.


I had not spent the past 20+ years of my life denying my sexuality. I had never before had any desire to be with a woman, had never questioned who I wanted to be sexually intimate with, and had always dated men.


I was in zero closets. And yet, there I was, falling in love with a lesbian I’d met at work.


And so I did what I always do if I’m baffled and confused and scared.


I did my research. I started reading everything I could get my hands on about lesbianism and bisexuality (because at first I wasn’t sure): “The Whole Lesbian Sex Book” by Felice Newman, “The Straight Girl’s Guide to Sleeping with Chicks” by Jen Sincero, and “Women Loving Women” by Jamye Waxman, to name a few.


Then one night, about 3 months into my growing attraction to my co-worker (let’s call her Jamie), I had sex with my husband.


This had become a rare occurrence, since I was constantly thinking about vaginas (and not just my own).


I was realizing more and more what actually turned me on, and what I — and many other women — need to be f**ked with. I took care of myself, but was thinking about her, about Jamie, the whole time.


Afterward, as he cleaned himself off in the bathroom, I found myself thinking: “I wish her hands had just been caressing me, that I had the taste of her in my mouth.


Then I thought of something Jamie had said when we’d had lunch together the day before. (Which was exciting, of course, but we were also with the other out lesbian in the office — Jamie’s close friend. They sat on the same side of the table, and Jamie leaned her head on our co-worker’s shoulder, and I was very jealous).


We were all talking about Jamie’s girlfriend, and how Jamie had never intended to date her, because her girlfriend was not yet “out” when they’d met. But then Jamie said, “Once I get to know people, I love them.”


When she said it then, and when I replayed that moment in my mind after sex with my husband, I wanted to cry. And that night, the tears came, fast and hot and bitter. They surprised me. They made me sad.


I was married. She was partnered. She loves her. I love her. My husband loves me. Horrible!


Everything in me not to tell her 20 times a day how beautiful she was.


I never did tell her.


But I did leave my marriage. After having sworn to my husband, when initially confessing my interest in Jamie, that I wasn’t gay, just confused, I then had to tell him that, actually I was pretty sure I was at least kind of gay (at the very least), and I needed to go.


It was one of the hardest things I’ve ever done, not in small part because I was leaving the cozy life of heteronormativity that I had always known for the completely unknown territory of women loving women.


I had never been so terrified, or felt so free, in my entire life.


My first lesbian experience happened in an alleyway somewhere in the West Village, with a girl with whom who I am now Facebook friends with but will never talk to again, if all goes well.


I met her one of the first times I went to the Stonewall Inn — she asked my name, told me I was a good dancer, and we proceeded to dance (and by dance I of course mean, grind on each other) for about an hour before she grabbed my hand and dragged me out into the warm New York night.


We stumbled giddily along for a while, stopping every few seconds to make out furiously on the sidewalk, before she ultimately pulled me down into a stairwell, shoved her hand down my pants, and fondled my breasts in a shadowy alcove.


It was ridiculous and amazing and totally hot and very gay.


I loved every minute of it, and felt like I was exactly where I was supposed to be.


Since then, I’ve sown my wild oats with various women, I’m in a serious relationship with a woman I love and adore, and truly never need a penis anywhere near me again.


Though I didn’t have a gay thought in my brain until a few years ago — and briefly considered that maybe I was bisexual (after dating and sleeping with men my entire life, not to mention marrying one) — I can now say, without any doubt, that I am a lesbian.


And no one was more surprised than me!