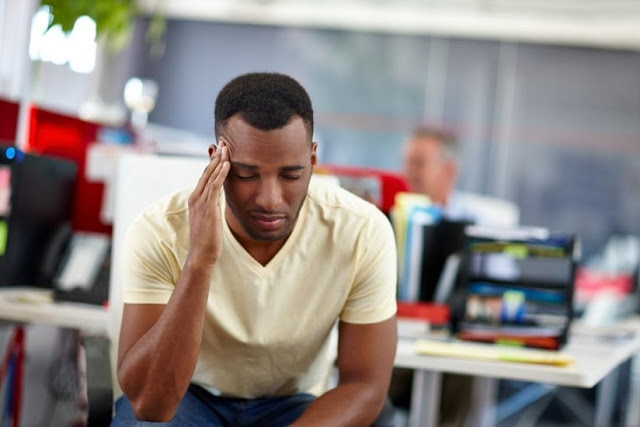 According to a 2009 study, CEOs may be depressed at more than double the rate of the general public.

Another research found that women with job authority exhibit more depression symptoms than women who are not in charge of anyone.

The 2009 research examined five very common traits found in abundance in both successful and failed business leaders, which are:

The study found that while all five of these qualities may generate very harmful consequences, depression produces the worst result.

“Depression is the most difficult of the CEO pathologies to document,” the paper stated.

“While narcissism and anger can rarely be masked and are often reported externally, depression, like fear, is often a closely-kept and shameful secret.”

A handful of CEOs, including Ted Turner and CNN’s Tom Johnson, have publicly admitted to suffering from depression, but the study suggests that “more commonly, others have kept their affliction deeply hidden, instead confiding only in a trusted associate or two, secretly meeting with their psychotherapists after hours, and making excuses for their inability to concentrate or make decisions.”

The article named examples like British former newspaper publisher and author Conrad Black and American businesswoman, writer, and television personality, Martha Stewart, both of whom had been victims of severe depression.

American businessman Jeff Skilling plunged into a depression upon being named CEO of Enron, despite it being his longtime dream.
Share this post with your friends: