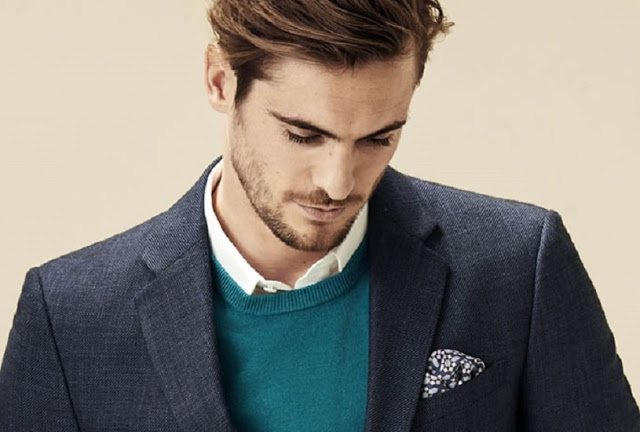 Staying employed at the same company for over two years on average is going to make you earn less over your lifetime by about 50% or more, says finance and business expert, Cameron Keng.

This means the most underperforming employee can expect at least a 1.3% raise while the best performers can hope for a 4.5% raise.

Bethany Devine, a Senior Hiring Manager in Silicon Valley, who has worked with several Fortune 500 companies explains, “I would often see resumes that only had a few years at each company. I found that the people who had switched companies usually commanded a higher salary.”

The problem with staying at a company forever, Devine says, is that you start with a base salary and usually annual raises are based on a percentage of your current salary.

“There is often a limit to how high your manager can bump you up since it’s based on a percentage of your current salary. However, if you move to another company, you start fresh and can usually command a higher base salary to hire you. Companies competing for talent are often not afraid to pay more when hiring if it means they can hire the best talent

“Same thing applies for titles. Some companies have a limit to how many promotions they allow each year. Once you are entrenched in a company, it may become more difficult to be promoted as you may be waiting in line behind others who should have been promoted a year ago but were not due to the limit.

“However, if you apply to another company, your skills may match the higher title, and that company will hire you with the new title. I have seen many coworkers who were waiting on a certain title and finally received it the day they left and were hired at a new company.”

Even more importantly, when asked about her thoughts on employees who had remained in the same company for periods long past the two year mark, Devine explained that she did feel that some were “underpaid” or had the potential to earn more.

“I can definitely understand this fear because everyone is always worried about being unmarketable. I will be the first to admit that it is possible that certain employers may look at a resume with multiple transitions as a negative and may even disqualify an applicant based on that alone.

“But, the important question is whether the risk outweighs the reward!”

Christine Mueller, President of TechniSearch Recruiters, has had clients that “will not consider anyone who has had more than three jobs in the last 10 years, no matter the reason.”

Even so, Mueller still recommends that an employee makes a transition every three to four years for maximum salary gains.

However, if you’ve stayed less than 2 years at both of your last two jobs, Eunice advises staying in your current job for at least 3 years to avoid being labelled a job hopper.

“People are changing jobs quite often nowadays, so even those who change jobs every 2 years are considered acceptable by employers and not really at a disadvantage. But those who stay less than 2 years in every job will be labelled job hoppers,” she says.

2 Comments on “Why you shouldn’t stay in the same company for more than two years!”