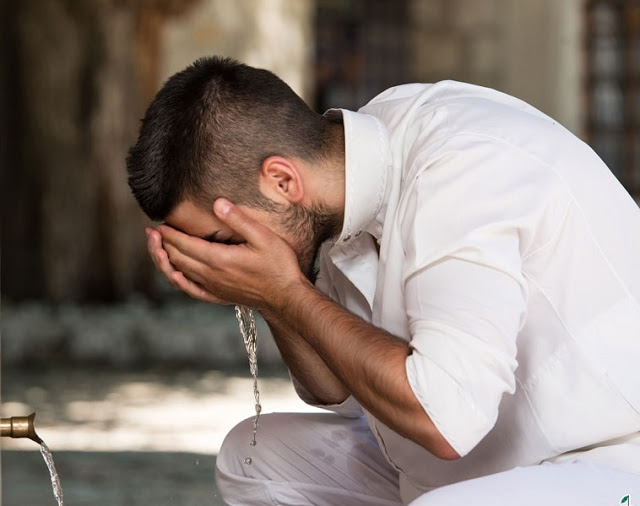 It’s Ramadan and the news of a Pakistani man who was sentenced to death during Ramadan after he farted 5–6 times in a mosque has started spreading again.

The supposed man was suffering from some kind of gastric problem that caused him to fart frequently.

He was caught and declared guilty and according to Sharia Law was slammed a death sentence for carrying out a blasphemous act against Islam!

Now coming to the main part, the story is obviously fake, and nothing of sort happened in Pakistan!

We know a lot of unusual things are considered sin in Islam such as men shaving their body hair or a woman talking louder than a man, but not many of these carry a death penalty.

The story is fake and the website that first published the news (called World News Daily Report) carries a disclaimer that states that the nature of their content is fictional.

But what really happens if a man were to fart in a mosque?

It still seems, however, that farting in a mosque especially during prayers is considered an offence.

According to a Muslim decree (fatwa), “No prayer will be accepted from anyone who is in a state of minor impurity until he does wudoo’ (ritual washing performed before a prayer).”

If a person cannot remain in a state of purity for the length of the prayer, he should do wudoo’ and pray, and it will not matter if anything comes out of him during the prayer, and this wudoo’ will not be invalidated by that, according to the consensus of the imams.

“Whoever eats onions or garlic or leeks, let him not come near our mosque, for the angels are offended by the same things that offend the sons of Adam.


“It is obligatory to keep the mosque free of offensive odours and to prevent anyone who has such an odour from coming to the mosque or staying in it.”

2 Comments on “A Pakistani man sentenced to death for farting in a mosque?”