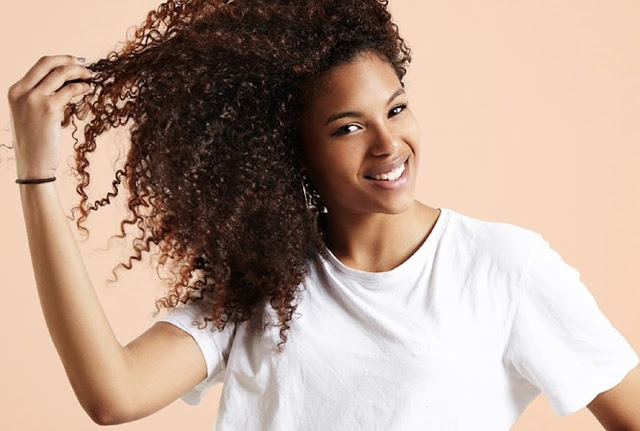 Why does it always seem the most successful people have the most haters?

Nobody spreads your reach as quickly and effective as a hater.

Haters are usually the most vocal people out there. They will go a long way to let you and everyone around them know that they hate you.

This doesn’t necessarily mean that there’s more of them than the people who actually love you…NO.

They are just doing their job, which is giving you free promotion.

And there is no better period to make money off of fame than this present age and time.

You should know that it’s very impossible to maintain a life that is absolutely free of hate.

But just the same way you don’t choose those that love you, your haters will also come to you on their own.

Unlike the people who love you, who are usually calm and silent about their love for you, the hater will aggressively spread their hate for you.

These people are more obsessed with you than you can ever imagine.

They are the first people to see your new product — they will criticize it but what really matters is the publicity they are giving you at no cost.

Haters monitor all the news and stories about you. They will pick up even the slightest untruth and blow it up.

But this will only end up getting more people interested in knowing who you are and why you are being hated so much.

Some of these people will join your hater in hating you, but the majority of them will become your devoted fans instead.


Even if they don’t become fans, at least they would have heard about your product.

One thing the hater does not know is that the more they spread all those nasty stuff and rumors about you, the more they expose you to new and potential customers.

So it’s kind of a win-win situation, however way you look at it!

Ryan Stewman once wrote, “If you don’t have any haters, then you’re not making enough noise in your marketplace” — and there is no better truth than this.

Even much more useful to you than your lovers.

Can you believe this Asian guy is 51 years old?

Thu Jun 21 , 2018
by Staff writer Hot fashion photographer Chuando Tan has since turned an internet sensation not just because of his incredibly hot photos or talent but because of his age. Chuando is 51! While it may look like he’s been drinking from the Fountain of Youth, Chuando’s anti-ageing secrets are pretty […] 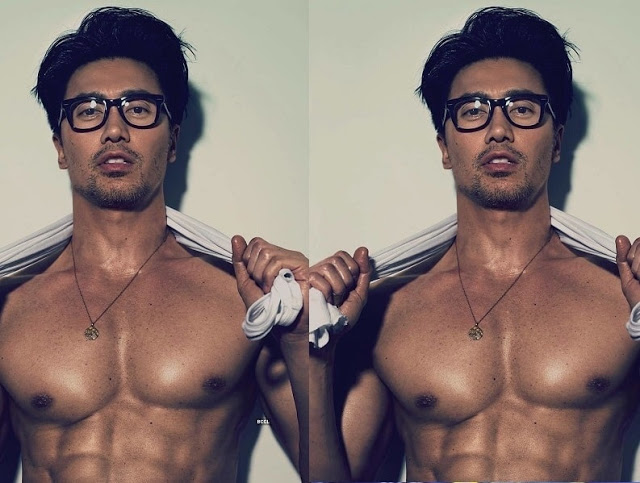