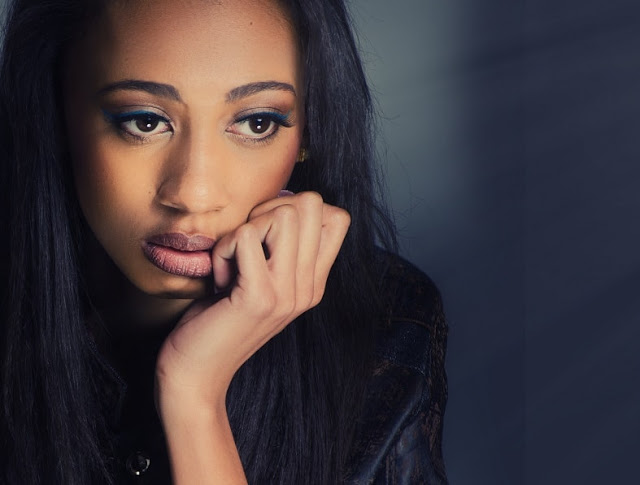 While growing up, I found my uncle surprisingly more caring than even my own parents.

I went to him whenever I wanted something that my parents had refused me. He never said no to me and always got me what I wanted.

I still can’t count the number of times he said “Nne, bia welu — My dear, come and take”, and he’d extend yet another precious item to me.

“Azutosi na nwa a,” my mother would say. “Stop spoiling this girl.”

My uncle scoffed. “Leave her, she is only just a baby.”

One day, we were in his shop, my mother and me, and my mother slapped me. I can’t remember exactly what I did, or think said, but my uncle shouted at my mother and told her firmly never to lay her hands on me again.

So I always felt safe whenever I’m around him.

Until one night on a cold rainy day my mother left me with him to attend a women’s meeting at the church.

Cold and sleepy, I soon dozed off in my uncle’s arms. I remember I had been tickling the soft hairs on his arm before sleeping off.

I did not care much when I subconsciously felt something in my skirt. Something like a hand, a hairy hand.

I knew when the hand moved up my legs and pulled my underwear to one side.

I knew when he slipped two fingers into me, still I did nothing.

It all felt strange — he was the good-man uncle so perhaps whatever he was doing to me was right.

I realized this some days after.

To anyone reading this, do you know that:

1. One in four girls and one in six boys will be sexually abused before they turn 18 years old

2. 34% of people who sexually abuse a child are family members

4. 27.8% of men were age 10 or younger at the time of their first rape/victimization

5. More than one-third of women who report being raped before age 18 also experience rape as an adult