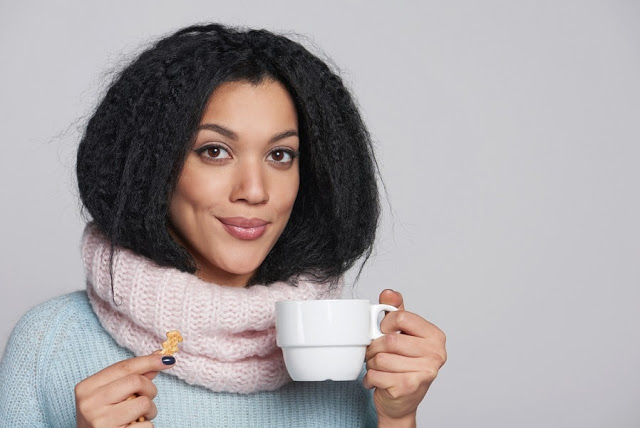 Just over two years ago, I discovered that my husband of 20 years is gay.

To this day, I have no idea how long he has been struggling with this secret. His coming out was traumatic, to say the least, but much more so for him than for me. He had tried very hard to keep his true sexuality hidden from me, our children and just about everyone he knew.

Indeed, when I discovered the truth I must admit, I felt strangely relieved. I had known for a few years that something had gone badly awry in our relationship, but I had no idea what it was.

And now, at least, I had an answer.

In theory, it should also have been a relief for my husband, after what I presumed must have been years of denial.

In the immediate few months after I found out, I offered support, held his hand and told him that I was proud that he was able to come to terms with his sexuality now.

I found strength to offer the kind words that any open-minded best friend would offer to a loved one in this situation.

He assured me that there wasn’t anyone else and that there never had been. I still find this hard to believe, but who wouldn’t? But that feels almost irrelevant now. We told the children together, who were much more devastated about the notion of us breaking up than the fact that their dad is gay.

My husband then told some of his family members and close friends, and we started to discuss his moving out.

To answer the first question on everyone’s lips: no, I had no idea. We had a relationship that had been, in my eyes and our children’s eyes a true love affair. Loving, passionate, caring and communicative.

Until a few years ago, that is, when my husband started to lose interest in sex – which is not such a big shock in any marriage.

It comes to us all at some point and, in fact, when I was researching it at the time, it was usually the women who were being portrayed as the ones “switching off from sex” as the years ticked on.

I found little support out there for women who found themselves on the opposite side of the celibate marriage bed.

At the same time he was unhappy at work, so I put the disinterest in intimacy down to that, trying desperately to help him find ways in which he could change jobs, seek more inspiration in the workplace and so on.

I tried to talk about it, but it was soon to become clear that the sex issue was a no-go area.

“I’m sorry, my darling,” he would say, “I’m just somewhere else in my head. I will sort it out. I promise. Just be patient with me.”

I was patient, for two years and, eventually, as I realized that my last feelings at night were sad, scared or suspicious ones, I dragged him to relationship counselling.

The relief of having a professional help deal with the problems was huge.

“One thing that reassures me,” our counselor told us, “is that you clearly love each other very much.”

My husband just kept saying that he didn’t know what was wrong, except that he was unhappy with his career, that he felt he had failed professionally – and consequently had failed as a husband.

I knew it was more than that, and in one session I asked him straight out: you are either having an affair or you are gay? He vehemently denied both.

There was no big reason for me to suspect either anyway. He didn’t travel for work, he was very “present” in the family home, he was always caring towards me and there didn’t seem to be any dodgy texting or emailing going on.

When, a year later, the truth was out, we were both devastated, but somehow I was optimistic that we would get through it, albeit apart, but that we would remain friends and continue to be good parents.

My husband, however, collapsed into a severe depression for the next year and I urged him get therapy as soon as possible. Which he did. But he just seemed to get worse.

I could see that he was feeling terrified, guilty, didn’t know where to turn. He wouldn’t take offers of support from friends — he drank and smoked his way through the night and was becoming more and more estranged.

His ball of self-hatred and despair was like one of those ones made of rubber bands. Every day he would add a few layers, and it would just get bigger and bigger as he bounced off the walls.

Some days I continued to hold his hand, make middle-of-the-night cups of tea and try to talk it out; then, on other days, I just collapsed into silence, feeling more and more estranged and locked out of the painful process he was going through.

I was able, however, to focus on staying mentally and physically strong for the children who did not, thankfully, witness a lot of these heart-wrenching episodes, which were kept for late at night.

It was only after my husband moved out of the family home, one year after I had discovered the truth, that I believe he really started to heal. We could then see the person we used to know shine through those eyes again. Within weeks he was calmer, happier and showing signs of his lovely old self again.

He is now in a new relationship with a man and continues to be a wonderful father.

Like any marriage break-up, we have many ups and down and, in many ways, I still feel as if I am recovering from a massive car crash. We all are, in some ways . . . but just with different injuries.

However, one thing I am sure of now, more than anything, is that I want to ensure that our children’s generation don’t have to go through this heart-wrenching pain, this denial, this locking-away of true feelings.

I don’t for a minute question that my husband loved me when we married, when our children were born and for many years after that. Neither do I doubt for a second that if, when he was growing up, he had had the basic human right to love a man, be openly loving with a man and eventually celebrate the joys of marriage with a man, that all of this pain would have been avoided.

Just the other day, our younger child asked me: “But Mum, I don’t understand: did Dad just wake up one morning and realize he was gay?”

“I don’t really know, darling,” I said. “What I do know is that you will never have to go through this. Because we talk about sexuality nowadays. We know that being gay is fine, but Dad grew up in a time when that just wasn’t allowed.”

“Yes, darling, it is stupid. But thankfully, times are changing,” I replied.

The writer of this story does not wish to use her full name.