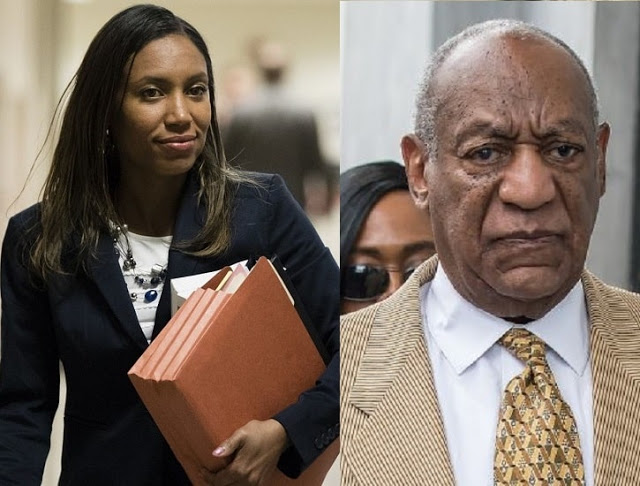 The prosecutor behind the verdict which has been considered by many as a historic moment for victims of sexual assault is 35-year-old Kristen Gibbons Feden.

According to The New York Times, the closing argument delivered by Feden would have become a “viral moment” had cameras been permitted in the courtroom.

Looking at 80-year-old Cosby from across the courtroom, Feden called Cosby a “con artist” and shamed his lawyer, Kathleen Bliss, for her characterizations of the women testifying against Cosby as fame-seeking, promiscuous party girls.

“I’m a very loud person, and I don’t like seeing people get picked on,” Feden told The New York Times.

“I’m also a very emotional person. That can be a flaw, but it can also be used as a tool.”

Feden, who has worked on many sex crime trials as an assistant district attorney in Montgomery County, Pennsylvania, grew up in Willingboro, New Jersey, and attended law school at Temple University after working for two years as a financial analyst at Bloomberg in New York.

Cosby’s case is Feden’s most notable one to date, and she says she hopes people who have followed the trial will understand that “as much as people like to judge and blame the victims, the victim is already judging and blaming herself.”

“She was adamant, adamant about what to do,” he said.

The morning after the verdict was announced, Constand took to Twitter to thank Feden and everyone else who worked tirelessly to bring Cosby to justice.

Feden, who is the mother of two boys, is married to attorney Nicholas Feden.