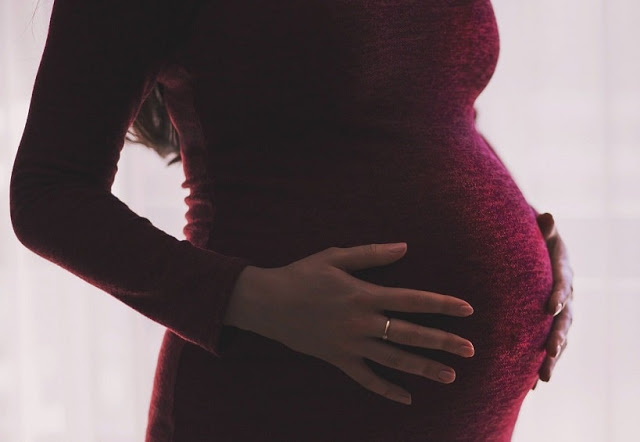 Having a miscarriage can be devastating.

Los Angeles-based psychologist Jessica Zucker, PhD, was 16 weeks pregnant with her second child when she had a miscarriage in 2012.

Though she specialized in women’s reproductive and maternal mental health, and had spent almost a decade treating women after a pregnancy loss, it wasn’t until it happened to her that she truly understood the stigma and silence surrounding miscarriages.

After her own pregnancy loss, Zucker launched the #IHadAMiscarriage campaign where she and other women who had suffered a pregnancy loss can share their stories.

Zucker’s own traumatic miscarriage happened in her second trimester.

“My first pregnancy was smooth and simple and fine,” she says.

“All the while I was coming across women in my practice talking about miscarriage, stillbirth, infant loss…. It didn’t pique my anxiety, I felt like I would be fine. Several years later we decided to try again. We got pregnant again quickly but at 16 weeks, I started spotting.”

She went into labor and delivered alone at home, cut the umbilical cord herself, and began hemorrhaging.

Her husband returned home and rushed her to the hospital, where she underwent an unmedicated dilation and curettage to remove the placenta and the remnants of the pregnancy.

“Two hours later I went back to my house and was no longer pregnant,” Zucker recalls. “That was pretty much the most profound thing that ever happened in my life. The most traumatic.”

Zucker says her experience has changed her understanding of her work.

“My loss really scared a lot of my patients and comforted other people,” she says.

“In the most profound way it changed my lens on my work. I was able to understand these women from the inside out now.”