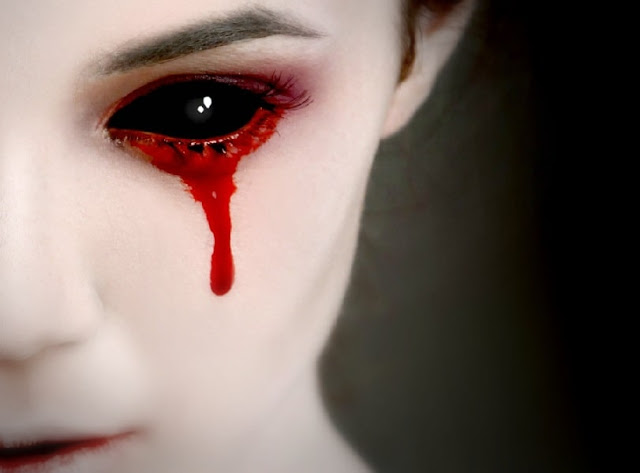 The history of Halloween goes all the way back to an ancient pagan festival called Samhain.

Samhain is a Gaelic festival marking the end of the harvest season and the beginning of winter.

This period, starting from 31 October to November 1, was known as the “darker half” of the year, traditionally believed to be the time of the year the boundary between this world and the next became especially thin, enabling people to connect with the dead.

This belief is shared by some other cultures as well; a similar idea is mentioned around the Jewish holiday of Yom Kippur, which also typically occurs in October and involves saying prayers for the dead.

The early pagan holiday of Samhain involved a lot of ritualistic ceremonies to connect to spirits, as the Celts were polytheistic.

While there isn’t a lot of detail known about these celebrations, many believe the Celts celebrated in costumes, enjoyed special feasts and made lanterns by hollowing out gourds (hence, the history of jack-o’-lanterns).

Over time, as Christianity took over, the pagan undertones of the holiday were watered down.

But the basic traditions of the holiday remained a part of pop culture every year, now evolved and modernized.