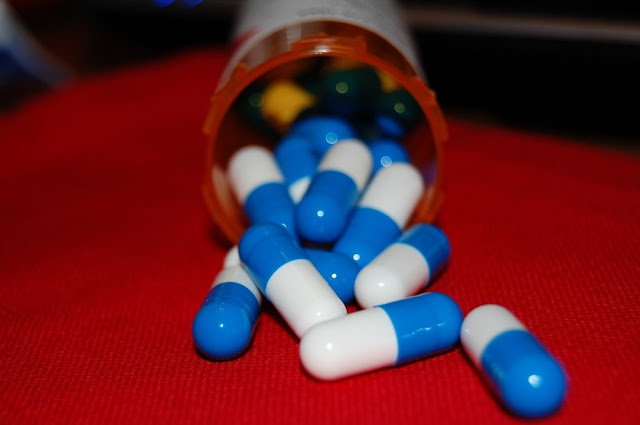 Taking certain types of antibiotics during early pregnancy may lead to an increased risk of miscarriage, according to a new study from Canada.


The study, published in the Canadian Medical Association Journal, found that certain types of antibiotics such as macrolides, quinolones, tetracyclines, sulfonamides and metronidazole led to a “60% to two-fold” increase in the risk of miscarriage.


The study did not find a link between other commonly used antibiotics like Penicillin, Erythromycin, or Nitrofurantoin, which is often used to treat urinary tract infections in pregnant women.


“Infections are prevalent during pregnancy,” according to researcher Anick Bérard, Faculty of Pharmacy, University of Montréal.


“Although antibiotic use to treat infections has been linked to a decreased risk of prematurity and low birth weight in other studies, our investigation shows that certain types of antibiotics are increasing the risk of spontaneous abortion, with a 60% to two-fold increased risk.”


The researchers used data on women in the Quebec Pregnancy Cohort between 1998 and 2009.


The team identified 8,702 cases of spontaneous abortions, which occurred on average around 14 weeks of pregnancy, and compared them to 87,000 pregnancies where miscarriage did not occur.


Also according to the study, women who are older, live alone and have had multiple health issues are more likely to miscarry.


Bérard told Global News that infections should be treated with antibiotics, but the study highlights the importance of having treatment options.


“The bottom line is to treat infections, but our study has shown that some the most used antibiotics like erythromicine and nitrofurantoin are not associated with miscarriage,” she told Global News.


“So, yes treat the infection, and we are giving treatment options.”