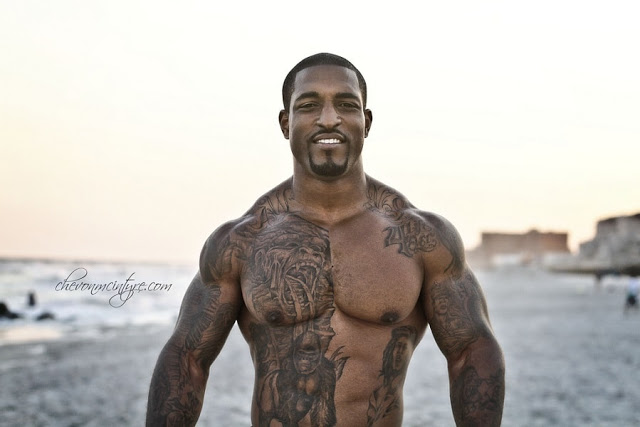 I don’t remember my age exactly, but I was probably 21 or 22 at the time I first saw the only man whose very countenance triggered my mouth to stutter.

I was pedaling away on the elliptical machine when I saw what looked to be a modern day Adonis across the gym.

I couldn’t tell what his background was but he reminded me of Dwayne Johnson.

I wanted to approach him but didn’t know how or what to do without drooling. My workout was a crutch of procrastination. While I mustered the audacity to introduce myself I thought, “If he’s still here by the time I’m done, I WILL say something.”

Then I saw him leaving. That was my cue. The nerves were no better now than when I’d first seen him.

My sweaty appearance was less than the first impression I’d want to make on anyone, but I knew that if I didn’t say something, anything, that I’d regret it.

I followed him out of the gym to his car. On one hand I liked not having witnesses to what could be a moment of distressing rejection, but on the other hand I wondered if I looked like a total stalker.

He had a large tattoo on his arm. I have a few of my own, so I half lied and asked him if he had gotten it done in the area as if I were really interested.

He smiled and said no.

Even though he didn’t seem to mind my interruption, my fear would not subside.

Fear has got to be one of the most debilitating emotions there is. How is it that his smile assured me that I was okay, yet I doubted myself to the point of believing he was out of my league?

After feeling embarrassed from my less than lucid speech, I went back into the gym without asking for his number until I saw an opportunity to take the creeper status a step further.

It turns out that he just needed something from his car but wasn’t actually leaving. I ended up leaving before him and decided to write my number down and stick it on the front of his windshield.

In the note I cited my fear shyness and hoped that he would call.

He didn’t call, but he did text me back a few hours later.

He said that he thought it was sweet that I felt nervous, thanked me for the note, but had to decline talking further because he was married.

I hadn’t even noticed. At that age, I rarely looked at a man’s ring finger, but now it’s second nature. You live and you learn.

Both fear and faith have one thing in common: they cause you to believe in something you cannot see.

I’ve always enjoyed reading and writing and kept a diary when I was in middle school.

I remember reading it much later in life. It brought back memories as if they had just happened but also reminded me of how immature and silly I was to have thought such things.

I put off starting my blog for a long time out of fear.

I had feared the same thing would happen; that I would write something in the present and look back on it in the future embarrassed by my own ideas.

I feared that no one would read it or that those who did would give less than positive feedback.

I frequent a number of online magazines and see firsthand how mean and cruel online commentators can be behind the anonymity of a computer.

I’m not sure who quoted the adage but it says that you miss 100% of the shots you don’t take.

I know that it’s impossible to win a game you aren’t willing to play, so I’m going to be vulnerable by writing my wrongs and experiences.

I trust that I will feel liberated with each post and hopefully encourage others that it’s okay not to be perfect.

Mon Oct 8 , 2018
by Staff writer For most of us, 20s is the time of adventure. Everything is still so new so you are driven to try them all out. While this can be fun and awesome, it could also be dangerous. Left unchecked, the freedom of 20s can lead a lot of […] 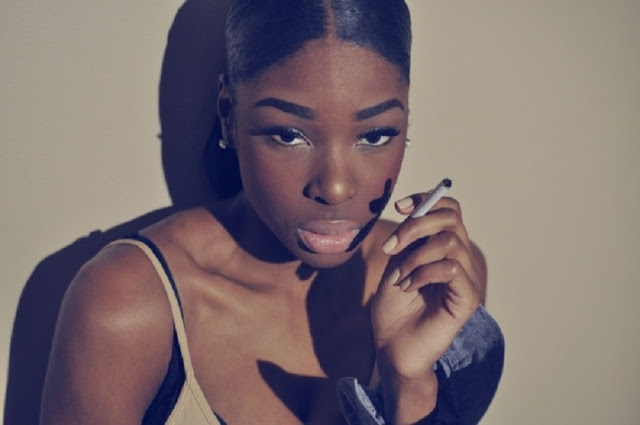