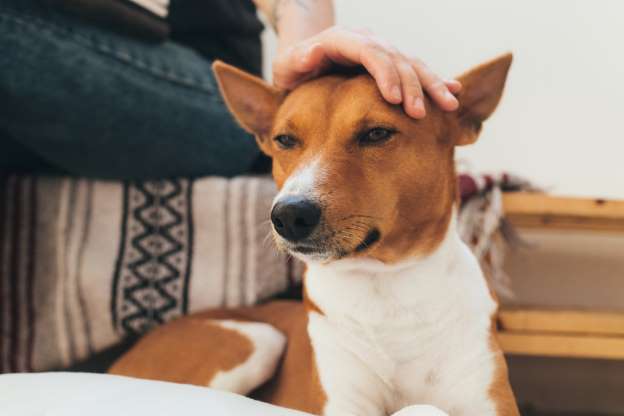 First of all, know that all dogs bark. And under certain circumstances, even a breed known for being quiet may bark more than expected.

That said, the following quiet dog breeds tend to bark less than others:

The basenji is known as the ‘barkless dog,’ probably due to the unusual shape of their larynx that may make it virtually impossible to bark. But they communicate in other ways—namely, by yodeling.

‘These sounds are affectionately referred to as the ‘basenji yodel,” says dog behavior expert and owner of Dogma Training and Pet Services, Inc., Megan Stanley.

Read more about the Basenji HERE. 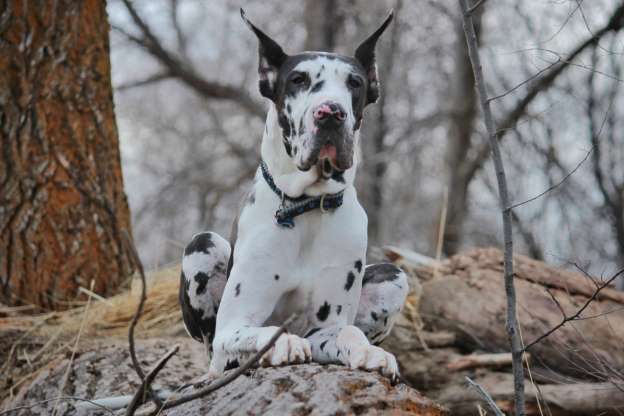 There is a reason the Great Dane is called a gentle giant. This dog breed is huge (males weigh up to 200 pounds). It doesn’t happen very often, but when it does bark, it’s loud and deep!

Great Danes are bred to be people-pleasers, so they are great family dogs that are easy to train. 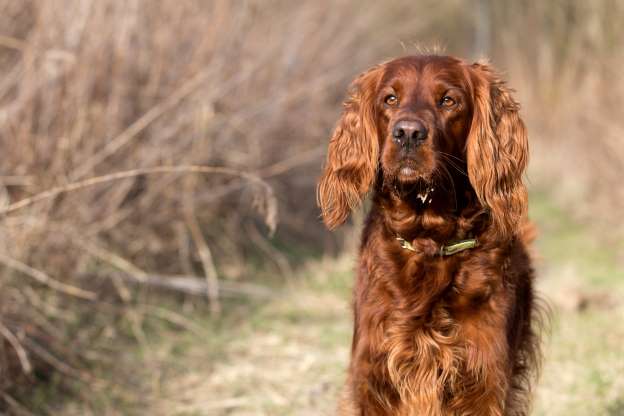 There’s no mistaking this breed for another when you see it. The elegant features of long feathery ears and withers and the shiny red coats are dead giveaways.

Surprisingly, even though they are known for being out-going and cheerful, they don’t bark too much! 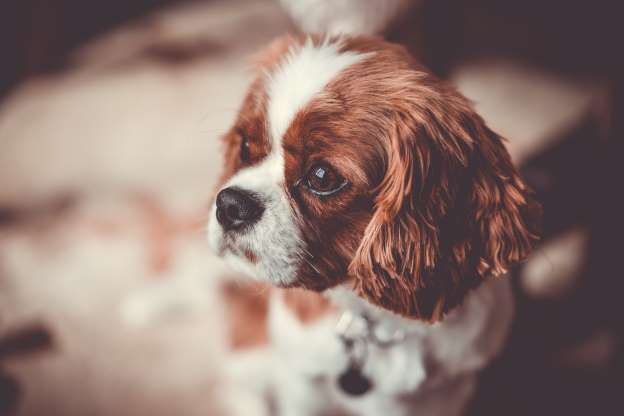 The CKCS loves to be around people—a lot. In fact, this dog breed mostly only bark when they feel lonely. 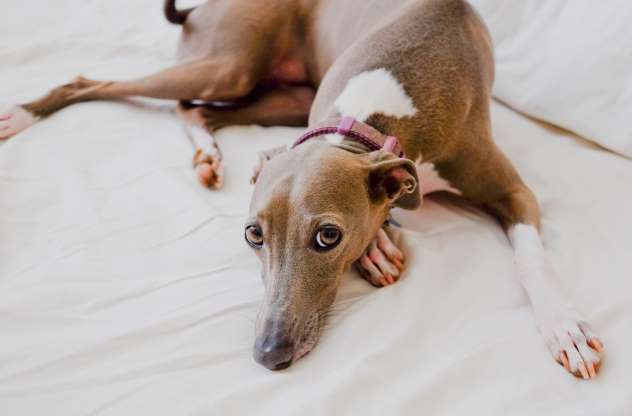 The greyhound and the smaller Italian greyhound are known for their racing, but interestingly, they were bred to chase their prey silently. They’re even quiet indoors.

‘Surprisingly, they do well for apartment dwellers as they are fairly inactive indoors. They are gentle and independent dogs who have a sweet temperament,’ says dog expert Megan Stanley.

And even they do play and chase toys inside, they are virtually noiseless and don’t bark much. 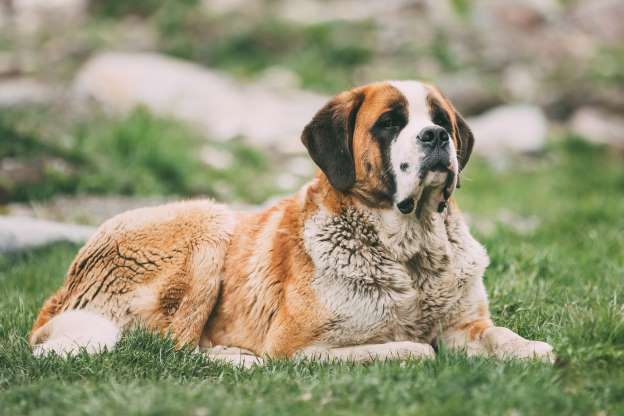 Originally from Switzerland, this affectionate and loyal family member is known for its growth from puppy to full size quickly. Their droopy lips produce more drooling than barking, and they tend to be serious and protective of their family.

‘In general, they are on the quiet side, barking to alert the group to an intruder, or possibly to demand attention from a family member,’ says Jim Lessenberry, animal behaviorist at Animal Learning Systems. 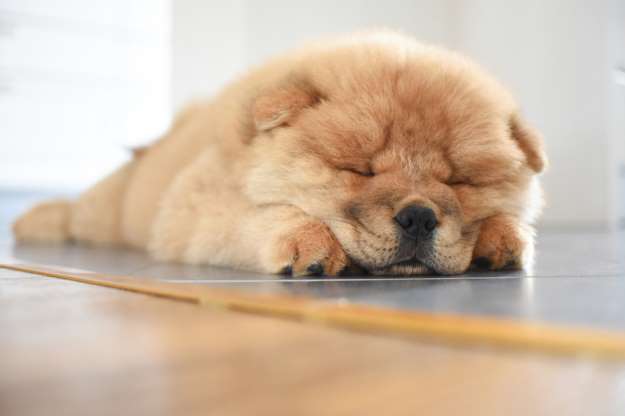 ‘It is speculated that these breeds were selectively bred for characteristics including calm demeanor, independence, suspicious nature, and a generally quiet disposition,’ says Lessenberry, a fitting description for dogs that once guarded monasteries and palaces.

Sigmund Freud was so taken with Chow Chow chill factor that he had one sit in on his appointments. But if a stranger confronts a Chow Chow, you’ll hear about it, Lessenberry says.