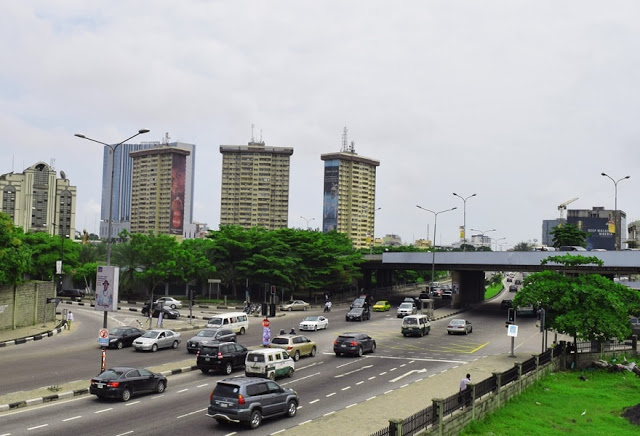 Lagos is arguably the most significant city in the whole of Nigeria.

The bustling urban metropolis is known for a multitude of things, some of them fascinating and inviting. Others, not so much.

I went to Lagos for the first time in October and plan to go back in the next few months.

Because of everything I’ve heard and read about Nigeria, I was prepared for the worst. But in the end, I’d say that overall the experience wasn’t so bad.

Here are some of the things I liked the most:

The people I met were friendly and courteous. They seem really happy with a positive outlook to life, despite the challenges as I’m still going to mention. I was warmly welcomed most places I went and getting help, even from strangers, was not difficult at all.

In Lagos I was able to get anything I wanted — from fresh fish, pasta, salad to all kinds of fruits and vegetables. There were numerous restaurants offering Chinese, French and even Italian cuisine. And I finally got the opportunity to enjoy the almighty jollof rice — really great stuff especially when served with fried chicken.

The weather was okay — at least much better than what I was expecting. It rained quite often so the humidity wasn’t so bad. I was told the dry season could be much hostile though, especially during the harmattan.

1. The roads and traffic

Traffic could be so bad on some days and hours. One time, it took me over 3 hours to get back to my hotel which was normally a 20-30 minute drive from where we were. Some of the roads are just awful as well, with large and scary pot holes scattered all around that you’d wonder if the government ever sets out a budget for maintenance.

Driving can be super rough too with different road users hustling for space and blatantly disobeying traffic signs.

Luggage got lost and airlines seem to have no idea of how to handle all the customers. Even officials were openly asking for money (bribes).

I need not to say a lot here, but the Nigerian police is hardly one of the best you can meet. Some of them are so aggressive and unprofessional you’d wonder how they were able to get hired.

It’s just so bad. Churches, mosques, road users and residents, nobody seem to have a clue about the detrimental effects of loud noise or pollution.


Overall, I think a lot depends on the part of Lagos you are coming to. The island areas afford more calm and ambiance than the other parts.

Still, it wasn’t a completely terrible experience for me. I could say I really had fun.