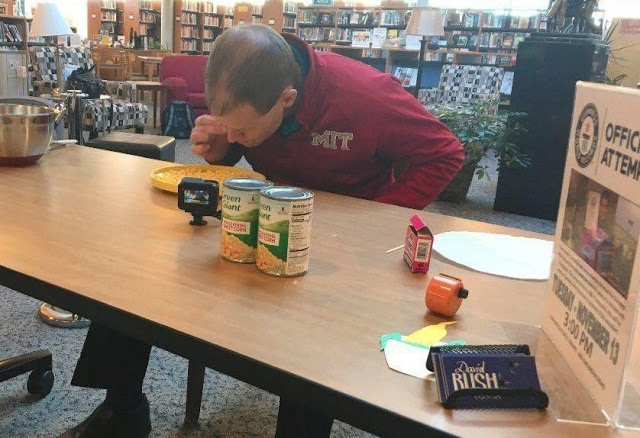 An 18-year-old man had come dangerously close to death when he accidentally swallowed a toothpick.

Inside his body, the toothpick punctured the wall of his lower intestine and poked into an artery, causing life-threatening symptoms.

According to a new report of the case, the injuries would eventually lead to a fatal bleeding along with a bloodstream infection.

However, the man didn’t remember swallowing the toothpick, and it took weeks and visits to three hospitals before doctors figured out what was behind his mysterious symptoms, the report said.

The young man, whose identity was not released by the case-report authors, had been healthy when he left on a trip to the southeastern U.S.

While on the trip, however, he developed abdominal pain, fever, nausea and diarrhea that sent him to the emergency room.

Doctors performed blood tests and a CT scan but didn’t spot anything unusual, so they sent him back to his hotel after 5 hours.

During the next two weeks, the man’s symptoms abated, but then the abdominal pain returned when he went on a trip to the western U.S. In addition, the man had back pain and bloody stools, and he again went to the ER.

This time, an imaging scan revealed air and fluid in his large intestine. The ER doctors still weren’t sure what was causing the man’s symptoms, however, so they suggested he go to the doctor when he got back to his home in New England.

There, doctors at the Massachusetts General Hospital in Boston said the man should have a colonoscopy, but during the preparation for the procedure, the man experienced fever and chills, along with profuse bleeding in his stools. Tests also revealed he had a bacterial infection in his blood.

Doctors were still able to perform the colonoscopy, and that’s when they found it: a 2-inch (5 centimeters) toothpick poking into the wall of the man’s large intestine.

The doctors were “stunned” to find the toothpick, since they hadn’t seen it on imaging scans and the man hadn’t reported thinking that he swallowed anything unusual, Dr. Fabian J. Scheid, an internist at Mass General who treated the patient, told The New York Times.

The toothpick was eventually removed with the help of an endoscope — a long, flexible tube with a camera attached.

The man stayed in the hospital for 10 days and needed to take antibiotics for a month to treat his blood infection.