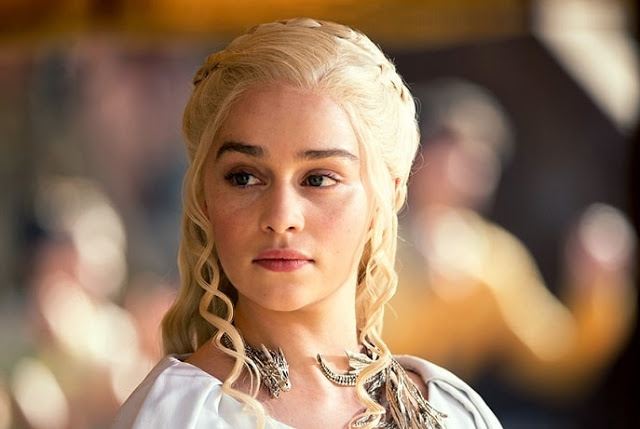 By now we are all sure that the final season of HBO’s hit fantasy series, Game of Thrones, is not going to be a shaggy-dog story.

Actress Gwendoline Christie who plays the Brienne of Tarth in the series has said that GOT fans may need “therapy” after watching the show’s final season.

“You’re going to need therapy,” Christie says, but did not confirm exactly who is going to die and not.

“I think just the show ending is going to send all of the world into professional help.”

Since the show began, fan theories about what will and won’t happen next have thrived. Some of them eventually come true, others not so much.

Here are top three Game of Thrones Season 8 fan theories that has got fans wide-eyed:

1. Sansa Stark will be crowned king

Which of them do you think will come true?

Use the comment section to let us know what you think!