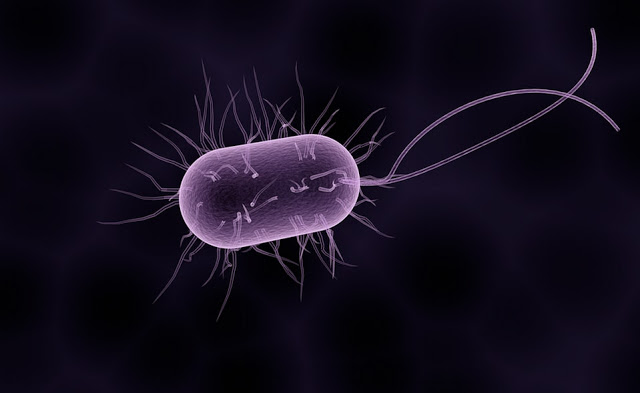 Last week, health authorities confirmed a fifth person had died and a woman had miscarried as a result of a listeria outbreak linked to contaminated rockmelons.

The deadly outbreak, which has been traced to a rockmelon farm in southern New South Wales, has affected at least 19 people in four Australian states.

South Africa has been struggling with a deadly listeria outbreak that has been hitting the country hard for over a year now.

To further contain the spread of the deadly listeriosis disease that has killed at least 100 persons in South Africa, the World Health Organisation (WHO) has advised Nigeria and other African countries to be proactive.

“This outbreak is a wakeup call for countries in the region to strengthen their national food safety and disease surveillance systems,” said Dr Matshidiso Moeti, WHO Regional Director for Africa.

Listeriosis is a bacterial infection most commonly caused by Listeria monocytogenes.

It can cause severe illness, including severe sepsis, meningitis, or encephalitis, sometimes resulting in lifelong harm and even death.

With the deadline disease, the South African government has been forced to halt the supply of meat, as the country battles to put the situation under control.

Listeriosis is usually caused by eating foods contaminated by the bacteria, listeria monocytogenes.

“Listeria is found right throughout the environment. It can be in soil, in water, on people’s hands, and can turn up in food,” said Lydia Buchtmann from the Food Safety Information Council.

“For most of us, it’s not really an issue. You might have mild fever, feel a bit fluey, or have an upset stomach,” Ms Buchtmann said.

But it can be very dangerous for pregnant women, their unborn babies, older people (persons over 65-70 years) and people with compromised immune systems.

Symptoms of infection in pregnant women may be mild and include a temperature before or during birth.

“It seems mild at first but it is quite serious. The infection can cross through the placenta to the baby, and that’s why it’s so dangerous,” Ms Buchtmann said.

“A pregnant woman can have a miscarriage if she’s infected, even if she doesn’t show symptoms.”

On very rare occasions, the illness can become more serious and develop into meningitis or septicaemia.

While you can treat listeria with antibiotics, it’s best to avoid it. People at risk of listeria infection should avoid high-risk foods.

Listeria is easily killed by heat, although cooked foods can easily become re-contaminated through poor food handling after cooking.

“Listeria is one of the very few pathogens that will grow under refrigeration. It slows its growth, but it can still grow,” Ms Buchtmann said.

Storing contaminated foods, even in the refrigerator, may allow the listeria bacteria to grow.

For people who are pregnant, over 70, or have a weakened immune system, the best way to avoid listeria infection is to eat freshly cooked food, and well-washed, freshly prepared fruit and vegetables.

According to the Food Safety Information Council, people in high-risk groups should avoid foods which have a higher risk of listeria contamination, including:

c. pre-prepared or pre-packaged fruit or vegetable salads, including those from buffets and salad bars

You can further reduce your risk by practicing good food safety, such as avoiding foods that are past their ‘best before’ or ‘use by’ date, refrigerating leftovers promptly, and cooking and reheating foods thoroughly