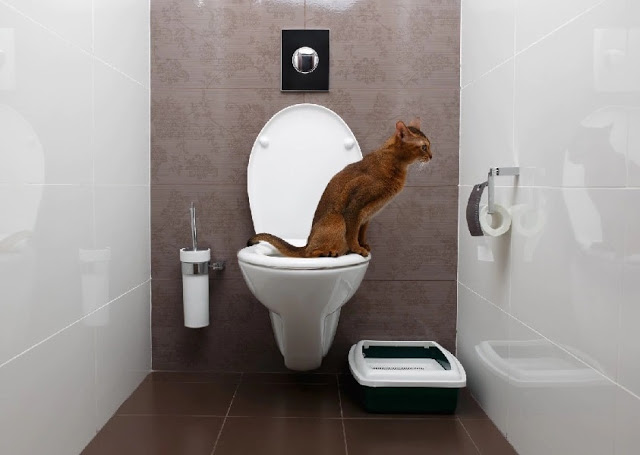 Researchers from Australia’s RMIT University have discovered a way of drying and treating human waste so it can be used in manufacturing bricks.

The discovery which some has described as “the future of the construction industry” is already receiving widespread attention.


According to the researchers, the bricks made from human waste are more porous, better insulators and required less energy to make.

The bricks are made with up to 25% human sewage plus clay and then subjected to strength tests. 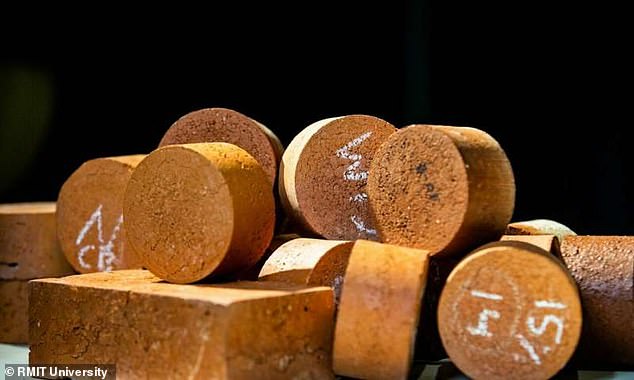 According to the researchers, the procedure is a “practical and sustainable proposal for recycling all the leftover biosolids” worldwide.

The bricks are less energy intensive to create as well as being able to stand up to the strictest building regulations.

The process of turning human waster to bricks is called microbial carbonate precipitation and the researchers described it as similar to the way seashells are formed.

“Using biosolids in bricks could be the solution to these big environmental challenges,” explains RMIT engineer Abbas Mohajerani.

“It’s a practical and sustainable proposal for recycling the biosolids currently stockpiled or going to landfill around the globe.”

More research is needed before the bricks are thrown into production but early indications are promising.

Tue Mar 26 , 2019
by Staff writer Prosecutors have dropped all charges against Empire actor, Jussie Smollett, for allegedly staging a racist and homophobic attack against himself. According to Smollett’s lawyers, the judge sealed the case at a court hearing in Chicago on Tuesday. Smollett’s attorneys maintained on Tuesday that the actor was attacked […] 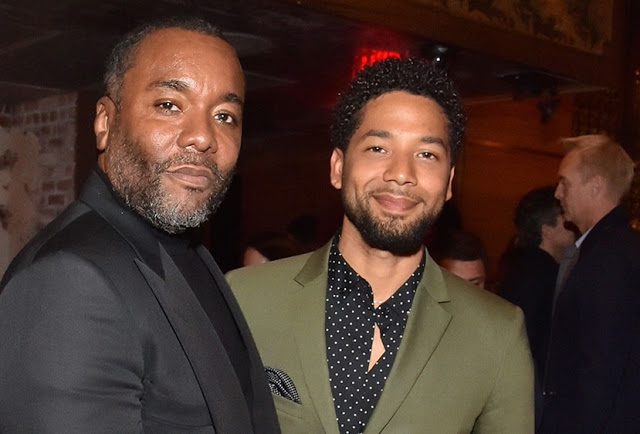